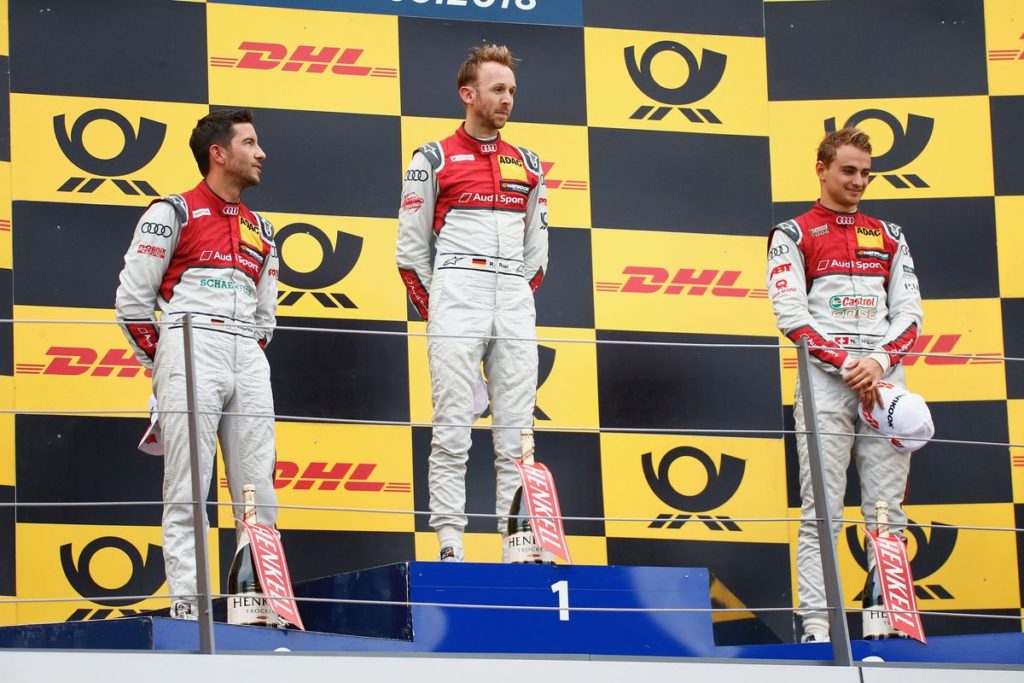 The third consecutive victory for René Rast: after his historic success at the Nürburgring, where Rast scored the maximum number of points with a pair of pole positions and two race wins a fortnight ago, the Audi driver added another 25 points for his mission of defending the title in the race at Spielberg on Saturday. « That wasn’t an easy race today, but of course, I am happy with this winning streak, » the 2017 DTM champion commented. With Mike Rockenfeller and Nico Müller, two further Audi drivers joined the race winner on the podium. In the DTM drivers’ standings, the lead changed again. While erstwhile leader Gary Paffett scored one point for finishing tenth, his team-mate and title rival Paul Di Resta ended up fourth.

Race winner Rast wasn’t as buoyant as at the Nürburgring. For his seventh DTM race win, he benefited from a penalty handed to Daniel Juncadella and from the team play of his fellow Audi colleagues who allowed him to pass without any battles on the final lap. « René is our only chance in the battle for the title, » Rockenfeller explained. « Whenever we can help as his teammates, we will do so. The season is in its final stage, so this is the only way to do it. » Like in Styria last year, three Audi drivers locked out the podium. « This is a great result that nobody had expected at the beginning of the year, » Müller said.

Mercedes-AMG driver Juncadella had a rather unfortunate race. With his second DTM race win in sight, the Spaniard committed an infringement during the restart with three laps remaining and incurred a drive-through penalty. As Juncadella was unable to come in for his penalty with so little time left before the end of the race, it was converted into a 30 seconds’ time penalty with which he was classified 14th.

Rally star Ogier twelfth in DTM debut, no luck for BMW in jubilee

In a turbulent race with two safety car interventions, guest driver Sébastien Ogier scored a decent result. The five-time World Rally Champion ended up twelfth in his DTM race debut. Marco Wittmann finished five places ahead of him. At a drying track, he was on course for a podium finish in third place until the second restart, but then still lost positions. Thus, the two-time DTM champion was the best-placed driver of the Munich-based brand in BMW’s 300th DTM.

In the DTM drivers’ standings, Paul Di Resta is back in the lead with three races remaining this season. With 216 points, the Mercedes-AMG driver has a ten points’ margin from his fellow Mercedes-AMG driver Gary Paffett (206). René Rast has again reduced the gap with his repeated success and is third with 174 points.

The second race of the weekend will be held on Sunday, the race starts at 13.30 hrs. The action from Austria will be streamed live at DTM.com/live and in the DTM apps for iOS and Android. 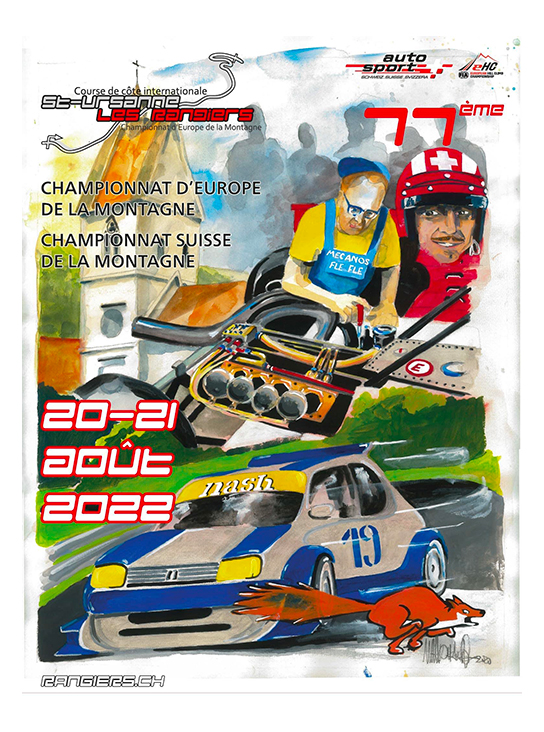 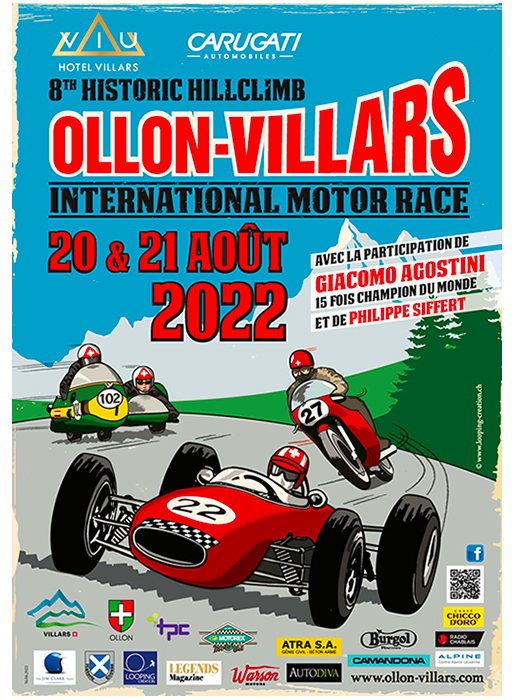