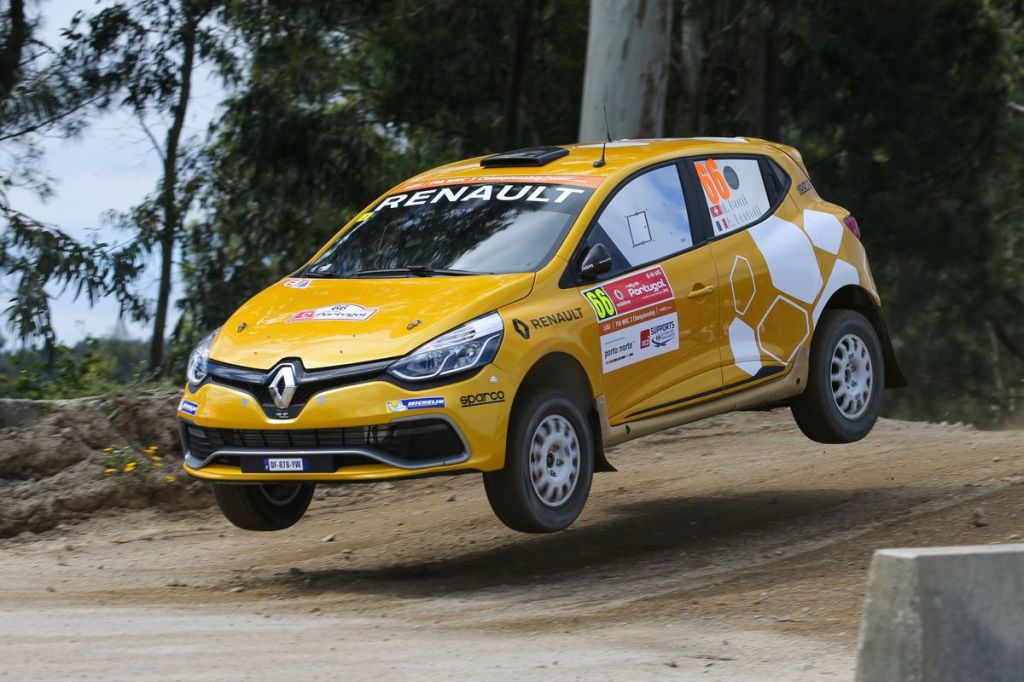 Winner of the Clio R3T European Trophy, Michaël Burri made his debut in the WRC 3 World Rally Championship in May at Rally de Portugal. The Swiss driver returns to action in the Renault Sport Rally Team’s Clio R3T at Rally Poland (30 June to 3 July). Although this event is also on gravel, the road surface is very different, featuring some really fast stages.

Michaël Burri and Anderson Levratti made it to the end of Rally de Portugal without incident, finishing in seventh place. At what was a demanding outing, Clio R3T proved to be unfailingly reliable. So, now Rally Poland is the next challenge for the Renault Sport Rally Team crew. The very quick roads are not for the faint hearted. Drivers need to be brave and precise in their approach.

Michaël Burri will face stiff competition here since twelve crews are entered in the WRC 3, with several of them fighting to win the Junior WRC class. « It’s excellent to be able to measure myself against drivers like these. Some have a lot more experience than me and others are just starting, so I know who I can compare myself with. We’ll have to get on the pace as quickly as possible. »

Since contesting his first WRC 3 event in Portugal, the Swiss driver has kept himself busy. « We have continued to work on our pace notes system and, when we arrived in Poland, we did a day’s testing in the Clio R3T, so I was able to test the upgrades. The roads are extremely quick, with loose gravel that may break up as more cars come through the stages. On these roads, you’re flat out pretty much the whole time! I’ll need to find a way to drive without apprehension or fear. » 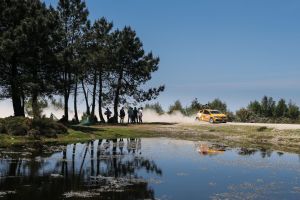 Sylvain Alanore, Renault Sport Rally Team Manager, set out the aims of the no. 65 Clio R3T crew. « Our race in Portugal and the testing done for this event have been encouraging. Michaël was able to test Clio R3T with its upgrades, which concerned the shock absorbers and the engine mapping. The Renault Sport Rally Team experienced this event last year. We therefore have a sound basis from which to begin. There’s competition but that’s the best way for Michaël to learn: without any rivals, the race is less interesting. »

« We expect to make it to the end without any technical issues, and confirm the reliability of Clio R3T, » he continued. « As regards performance, the car has all the qualities required to do well at this kind of event. It’s up to us to find the right chemistry between the car and the crew, in order to make the most of their potential. In Portugal, on a rough gravel rally, we went for a fairly cautious approach; we’re hoping to take a step forward here. With the upgrades to Clio R3T and Michaël’s growing confidence, we should be able to move up a level. »

Rally Poland is held over four days, with the shakedown contested on Thursday morning. The rally will get underway in the evening with the super special stage at the Mikolajki Arena. The same stage will conclude proceedings on Friday and Saturday, before the cars head back to the service park. Before all of that, Friday’s leg will feature two loops of four stages. Saturday’s leg will see three tests, each run twice. On Sunday, a loop of two stages will be repeated, making a total of 306.10 kilometres of timed sections.