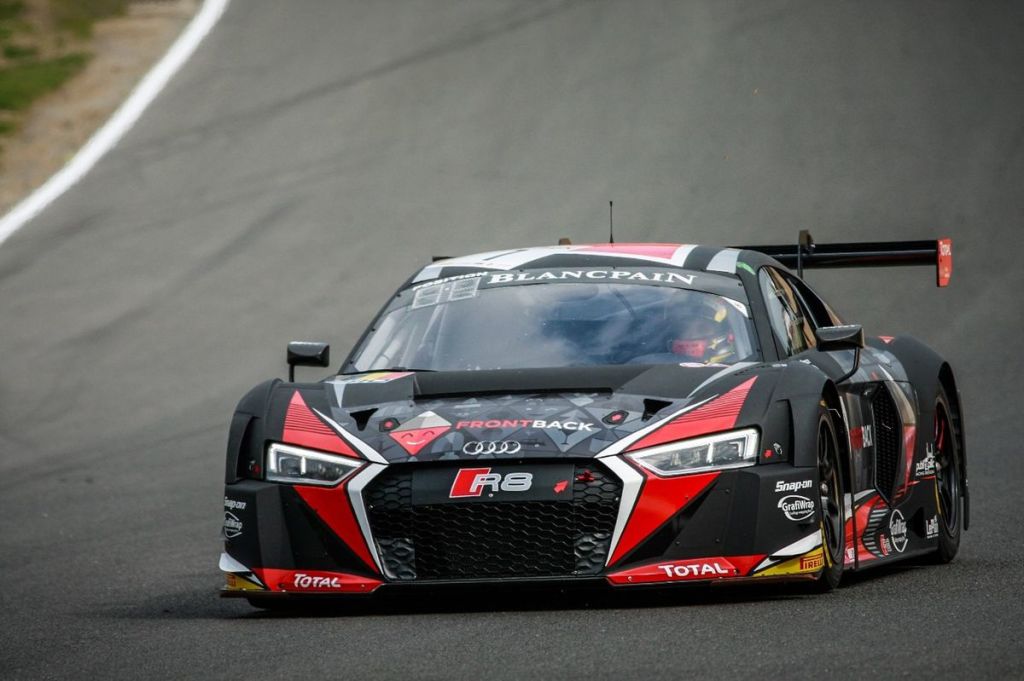 No time to rest for the Blancpain GT Series community: few hours after the finish of the Endurance’s Cup 1000-km race at the Paul Ricard, teams and drivers are preparing for the next commitment. The Sprint Cup is back on stage next weekend, with the third round of the season, to take place at the Nürburgring. The GP-Strecke and the Eifel’s unpredictable weather are waiting the Blancpain for another crowded and closely-fought race. It’s a short journey for the Belgian Audi Club Team WRT, who arrives to Germany holding the leadership in the Drivers’ standings, with Enzo Ide-Christopher Mies, thanks to their magnificent win at Brands Hatch. As Robin Frijns is taken by his Formula-e commitments, Dries Vanthoor will have Nico Müller as team mate on car #4, in the only variation affecting the driver line-ups of the six cars.

Team Principal Vincent Vosse is confident ahead of the event: “We have six cars entered, all with good possibilities to do well. We are happy to get back with us Will Stevens and René Rast, who could not race at Brands Hatch because of their WEC commitments, and to count again on Nico Müller. We know the Nürburgring well, of course, and I think that the Audis R8 LMS will be competitive. There is little more I can say: we are in a very good position in the Sprint standings and we’ll go for heavy points and as many podium finishes as we can.”

As said, Enzo Ide and Christopher Mies are the unexpected leaders in the Drivers’ standings after their striking success at Brands Hatch, and they will do all they can to retain their leadership in Christopher’s home race. Laurens Vanthoor-Fred Vervisch are tied in second place, only one point behind. In the Teams’ standings, there is an unusual situation with Team WRT in second and the Belgian Audi Club in third. Although all cars are racing under the same common Belgian Audi Club Team WRT banner, the championship rules foresee a maximum of three cars officially entered under one licence, which has brought to formally split the 6-car formation in two. 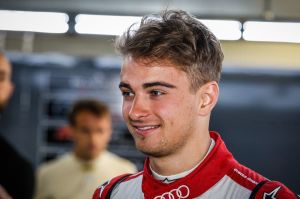 A man that will be watched closely at the Nürburgring is Nico Müller, who is back with the team for this event, replacing Robin Frijns, who’ll be racing in London the last round of the Formula-e series. The young Swiss joins fresh from his maiden win in the DTM, last weekend at the Norisring, at the wheel of the Audi RS5, and feels of course more motivated than ever: “It’s a great moment for me”, he reckons, “and I’ll try to keep the momentum. I am very happy to be again with the Belgian Audi Club Team WRT at the Nürburgring, I am always so warmly welcomed that I feel it’s like being with family. This will be my first Sprint race with WRT and the first together with Dries Vanthoor. He is doing very well and I think we can have a good weekend on a track I know well and that should suit the Audi R8 LMS.”

The Nürburgring round will follow a 3-day format, with free practice on Friday, qualifying and Qualifying Race on Saturday and the one-hour Main Race kicking off at 14:45 on Sunday.