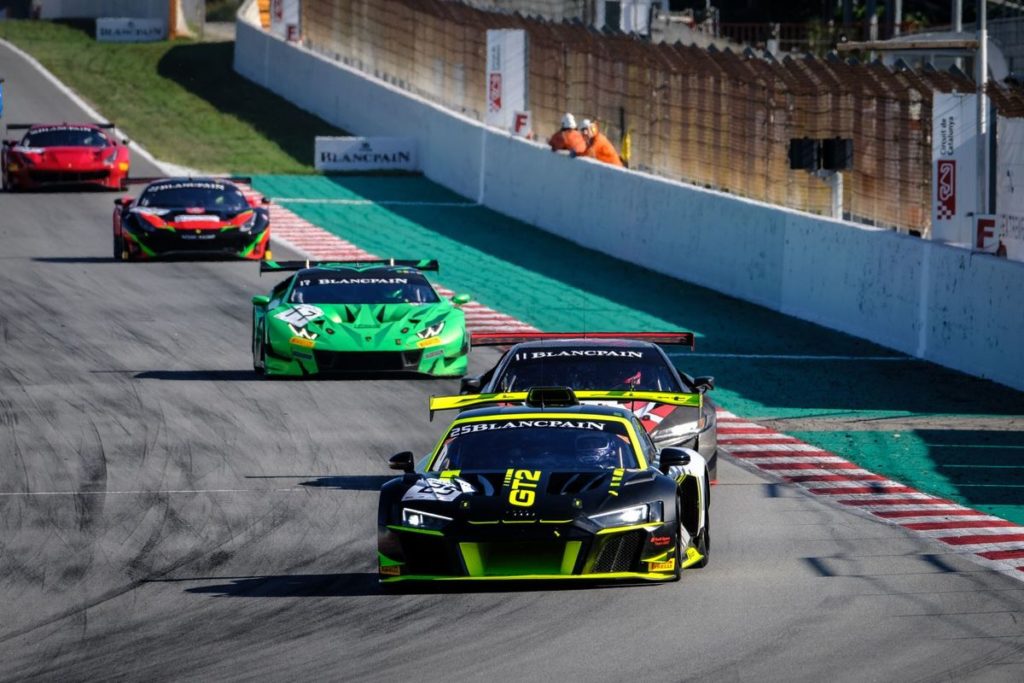 GT Sports Club Europe will evolve into a new format and schedule next season, with two separate championships on offer for bronze-rated drivers. New for 2020, the European leg of GT2 Sports Club series will provide a standalone competition stage for drivers with cars adhering to SRO GT2 homologation. The concept made its track debut in support of this year’s Total 24 Hours of Spa, when the Porsche 911 GT2 RS Clubsport tackled a pair of one-make races. A further step forward was taken at Circuit de Barcelona-Catalunya last weekend, with the race debut of the Audi R8 LMS GT2 during the 2019 Blancpain GT Sports Club season finale. As previously stated, GT Sports Club will represent the starting point for the GT2 concept. Following competitor feedback, it has been decided that this and the GT3 category will compete separately in 2020, with GT3 Sports Club Europe contesting a five-round championship beginning at Monza (18-19 April) and concluding at Circuit de Barcelona-Catalunya (10-11 October). Other race venues on the calendar include Paul Ricard (30-31 May), Spa (18-19 July) and Magny Cours (12-13 September), forming a high-pedigree selection of circuits each with a Grand Prix heritage. Additionally, a pre-season test event will be held at Paul Ricard (12-13 March).

GT2 Sports Club Europe will also play out over five events, preceded by an official test day at Spa (15 June) and closing at Imola (31 October-1 November). The later launch will allow the pool of GT2 owners to expand, ensuring a healthy field for the inaugural event. The other European race events on the 2020 GT2 calendar are: Misano (4-5 July), Spa (23-26 July), the Nürburgring (5-6 September) and Paul Ricard (3-4 October). The news of the new format and calendars was announced during a press conference at Circuit de Barcelona-Catalunya, held by SRO Motorsports Group founder and CEO Stephane Ratel. Audi GT2 impresses on first race outing  Ahead of the GT2 category’s introduction to Sports Club Europe, the new Audi R8 LMS GT2 provided a fantastic spectacle on its global race debut, with James Sofronas taking the car to a third-place overall finish in last weekend’s first Blancpain GT Sports Club race. Sofronas engaged in thrilling battles with the GT3 front-runners and led the race for four laps before ultimately finishing third to Denis Remenyako and Murod Sultanov. The American driver thoroughly enjoyed his time in the 640hp Audi, which attracted plenty of spectator and competitor interest. « I got a lot of laps in Friday testing which helped me to understand the pace of the car over the long run, » said Sofronas. « I was impressed. The Audi can be driven hard into the corners. We just gathering as much data as possible at the weekend – Audi was collecting data every lap! « We had a good race finish, so hopefully Audi can move further along with their development because my understanding is that they wish to start delivering cars in December. »  Sofronas added that he has enjoyed his first taste of the GT Sports Club paddock. « I like it a lot. The hospitality is fantastic, and the cars are beautiful, » he said. « People want to race these cars, but they don’t necessarily want to run long endurance races. I’ve got clients that would like GT Sports Club. « I think there’s a place, not only for myself, but for them, to race here – especially if we get to experience tracks like Circuit de Barcelona-Catalunya which are just phenomenal. » Press release GT Sport Club]]> 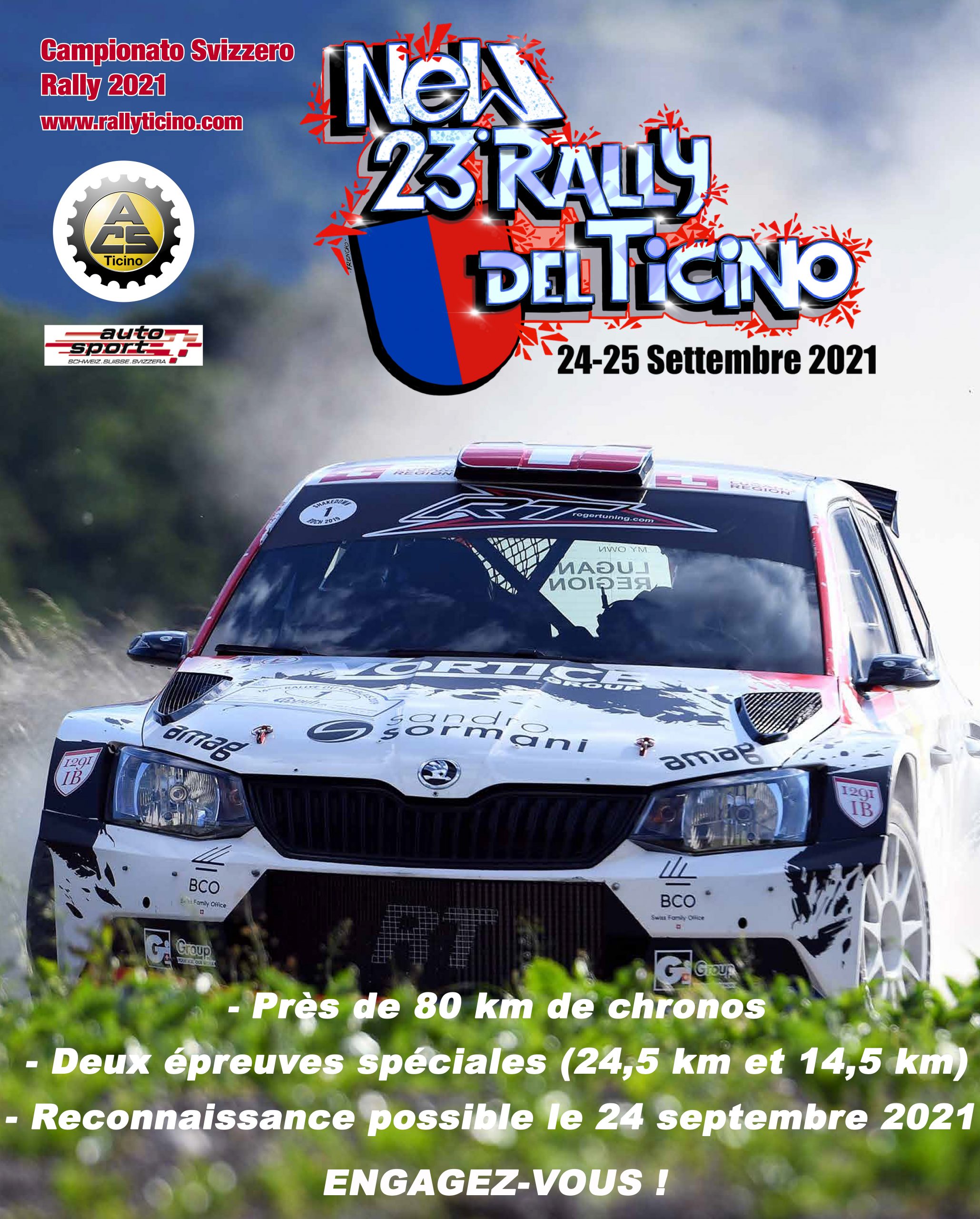