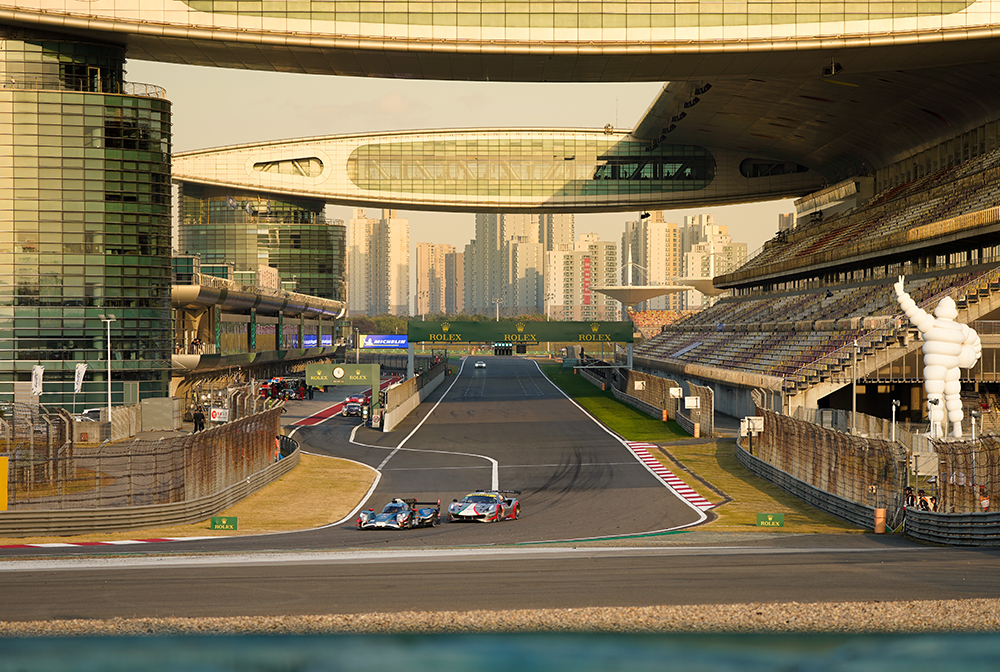 The third round of the FIA World Endurance Championship started on high notes for the Cool Racing Team. They arrived in China with a strong determination, Alexandre Coigny and Antonin Borga knew from the start that they would need some time to discover the track that they had only tested on simulator. But thanks to Nicolas Lapierre’s great experience and strong advises, both Swiss drivers adapted quick to the new circuit.

Nicolas Lapierre: « We had a great car from the beginning of the weekend. Alex and Antonin could therefore well concentrate on the track discovery which is quite tricky and technical. They managed to do short and long runs and work on their driving. »

The drivers continued to work hard on the track during third Free Practice on Saturday morning before heading to the Qualification in the afternoon. One that will stay in every team member’s mind for the a long time.

As usual, Nicolas and Antonin shared the qualifying duty in Shanghai, and while Nico set a fantastic 1:48.089 chrono – which is also the overall best LMP2 lap time on this circuit – Antonin did not relax and put all his energy into this qualifying. In the end, with a very good 1:49.210 lap time from Antonin, meaning a 1:48.649 average qualifying chrono, our drivers took their first WEC pole position, while it’s only their third race in the world championship.

Antonin Borga: « We are very happy to be on pole in Shanghai. We had a win so far, but this pole position confirms our ambitions and the great improvements we do in WEC. In the race, one needs to know how to keep the position and not make any mistake. This is what I managed to do during the first hour of the race. Unfortunately, an electrical problem that hindered the car to communicate with the FIA, put an early end to our race. It is truly a shame, because our car was really performing well. »

ANA42 took the start from third row (6th overall and 1st LMP2). Antonin brilliantly managed not only to keep his position in the first lap, but also to not make any mistake while in the middle of the field, until #37 DC Racing passed him to take the lead in the category. Behind him and hunted down by #36 Signatech Alpine (A. Negrao) and the second DC Racing of A. Davidson, Antonin did not leave anything to chance, fighting hard. An electrical problem ended prematurely the race of the team. ANA42 does not score any points in Shanghai, as it did not meet the chequered flag.

Alexandre Coigny : « I was very confident because we had a wonderful car. Nico and Antonin did a fantastic job in the qualifying session, and Antonin’s first stint was just incredible. The following is much less enthusiastic of course. It’s sad and frustrating to not have had the chance to exploit this great car because of a problem that did not hinder it to work, but that cut the telemetry contact to the race control. But that’s life, we will come back stronger in Bahrain. »

Patrick Barbier : « We had a fantastic start of the weekend and the car was doing good. Antonin and Alex had well prepared their meeting ahead of the race and were feeling good in the car as well as on the new (to them) track. We could not put our efforts into effect because of an electrical problem, and it’s sad. But what we need to remember is that we have again learnt a lot and that we have been very strong all along the weekend. »

See you in one month’s time in Bahrain for the next WEC race.