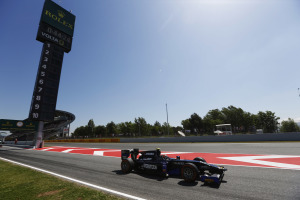 The 2016 GP2 Series officially kicks off today with the first test session of the year at the Circuit de Catalunya in Spain. Teams and drivers have gathered for three days, from Wednesday 9th to Friday 11th, in order to prepare for the twelfth season in the category which will open on May 13th in Barcelona, alongside the Formula One Grand Prix.