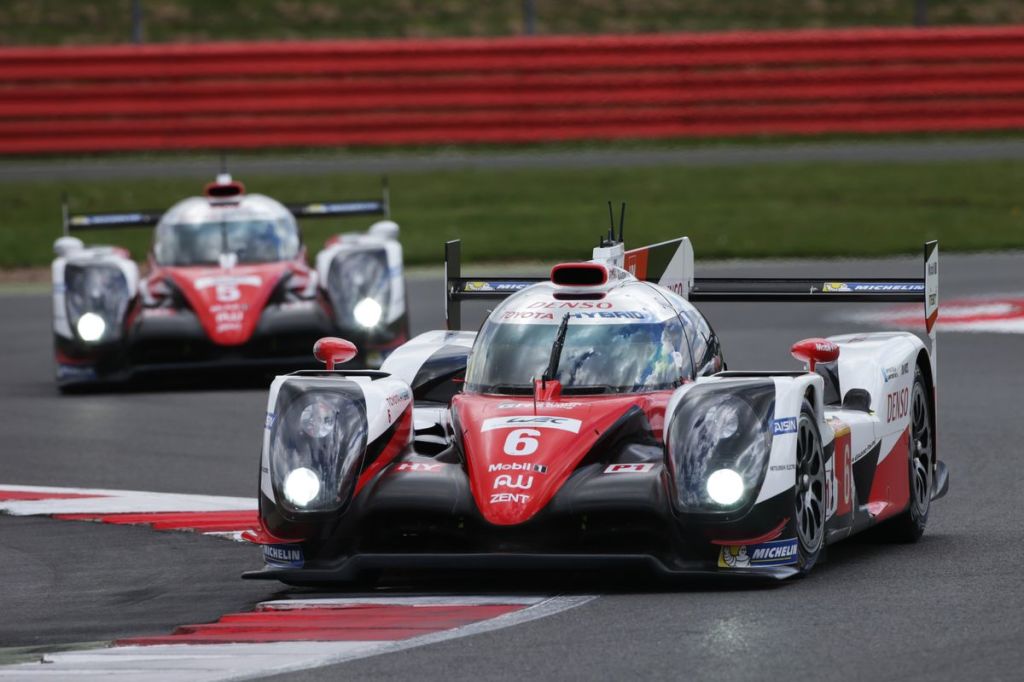 TOYOTA GAZOO Racing makes the short trip across the Belgian border this weekend for the 6 Hours of Spa-Francorchamps, the second round of the FIA World Endurance Championship (WEC).

Having started the season with a two-car finish and a podium in the opening race at Silverstone last month, TOYOTA heads to Spa leading the manufacturers’ World Championship following misfortune for rivals Audi and Porsche.

However, the team also left Silverstone determined to extract more performance from the TS050 HYBRID and immediately completed a two-day test session at Motorland Aragon in Spain to accelerate development of the new car.

Significant steps have been taken to improve understanding of the all-new TS050 HYBRID, which features a turbo-charged 2.4litre engine and 8MJ battery-based hybrid system. The team therefore expects to show improved performance at Spa, the final race before the Le Mans 24 Hours in June.

The two TS050 HYBRIDs will race again in high-downforce specification, as also used at Silverstone, meaning the team will look to implement lessons learned from the opening round of the season in terms of car settings and set-up.

TOYOTA has mixed memories of Spa-Francorchamps, located 120km from its base in Cologne. Victory and third place in 2014 laid the foundations for a World Championship double, but last year Kazuki Nakajima was injured in a practice accident before a disappointing race ended the team’s run of 13 successive WEC podiums.

Kazuki will again team up with Anthony Davidson and Sébastien Buemi in the #5 TS050 HYBRID as they look to bounce back from 16th place at Silverstone, caused by a tyre puncture and the subsequent bodywork damage.

Stéphane Sarrazin, Mike Conway and Kamui Kobayashi in the #6 enjoyed a more positive start to the season, crossing the line third before being promoted to second when the winning Audi was disqualified for a technical infringement.

Both car crews have their sights set on a return to the podium in Spa, when this year’s race takes place on Saturday, with the green flag flying at 14:30 local time.

Toshio Sato, Team President: “Spa is one of our home races, as it is so close to TOYOTA Motorsport GmbH in Cologne and also to TOYOTA Motor Europe in Brussels. So we are looking forward to seeing a lot of supporters in the grandstands and we want to give them a performance to celebrate. Even if the result at Silverstone was pretty good, we know we need to show more performance if we are to achieve our targets this season. The team has been working flat-out to improve, including our test session in Spain. I would like to thank them for the big effort and I hope we can see the reward this weekend in Spa, which is an important step on the road to Le Mans.”

Anthony Davidson (TS050 HYBRID #5): “I have always enjoyed the challenges of Spa, which is my favourite track, so I’m looking forward to driving the TS050 HYBRID there this year. I hope the car will perform even better around a circuit that suits its hybrid system more than Silverstone, but we will only find out how close we are to the competition once the action starts. This race should also give us a clearer picture of which areas we still need to focus on prior to the biggest race of the season at Le Mans in June.” 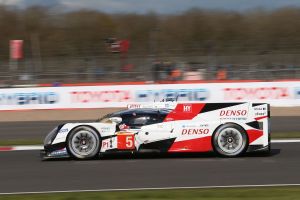 Sébastien Buemi (TS050 HYBRID #5): “Spa is a track which I really like; it’s a fantastic place and I have good memories from 2014, when we won. Last year was clearly a difficult race for us so I’m looking forward to a big improvement this weekend. It wasn’t the ideal start to the season for us, but we know where we need to improve and everyone back in Cologne has been working extremely hard to get more out of the car. Fingers crossed we will have good weather like in previous years so we can really get to grips with the car and do plenty of laps in practice.”

Kazuki Nakajima (TS050 HYBRID #5): “Silverstone was not an easy weekend for us for various reasons but I think that Spa will be better. This weekend is a really important preparation for Le Mans, so we will be fully focused on getting the maximum performance out of the TS050 HYBRID. Personally, I am looking forward to Spa more than ever as I haven’t raced there since 2014 due to my accident last year. It’s such a great track, and as a driver you want to be behind the wheel, not watching on TV!”

Stéphane Sarrazin (TS050 HYBRID #6): “I really enjoy driving at Spa; it is truly a pleasure in an LMP1 car. There are not many of these longer, traditional circuits on the calendar anymore, so I always look forward to it. We started the season in a nice way with a podium but we want to be more competitive. The whole team has worked very hard since Silverstone to find improvements; it will be interesting to see how the TS050 HYBRID performs. I hope Spa is more suited to our car and we can fight closer to the front.”

Mike Conway (TS050 HYBRID #6): “It will be a busy weekend for us to work on the car and take another step towards Le Mans. There is not a lot of time now until Le Mans so we want to take every available chance to fine-tune our TS050 HYBRID. That means we will be working flat-out in Spa to assess the steps we have made since Silverstone. Even though we are leading the manufacturers’ World Championship, we know we have work to do and I think we will see good progress this weekend.”

Kamui Kobayashi (TS050 HYBRID #6): “Spa is another track I know well from Formula 1 and GP2, so I am looking forward to driving the TS050 HYBRID there. I enjoyed my first race in LMP1 and learnt a lot about how to manage the traffic; I am sure this experience will already help me at Spa. Let’s see what will happen with the weather, which is famous for being unpredictable there. We saw almost every kind of weather at Silverstone so it would be nice to have a dry weekend to really get to work on the car. Whatever happens I am motivated and will be pushing to the maximum.”