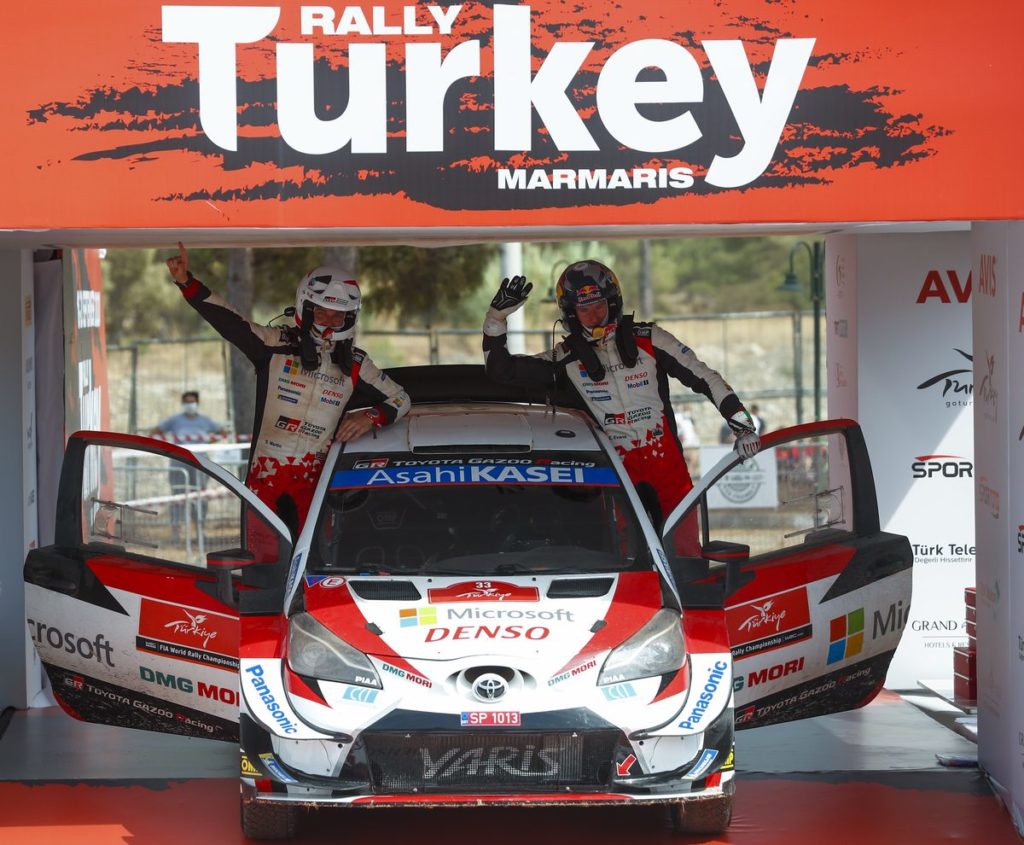 Elfyn Evans took his second victory with the Toyota Gazoo Racing World Rally Team on a dramatic final day of Rally Turkey, where he rose from fourth to first position in a demanding longest stage of the 2020 season.

The 38.15-kilometre Çetibeli stage was the first of two tests that would be run twice on the final day of the event, and that initial run over the rocky terrain proved to be highly eventful with a number of drivers having to stop and change wheels, including Toyota pair Sébastien Ogier and Kalle Rovanperä.

Evans on the other hand made it through the stage without trouble, setting the fastest time to surge into a 46.9-second lead. From there, he and co-driver Scott Martin were able to safely complete the remaining stages and secure a victory that moves Evans to the top of the drivers’ championship.

A fast wheel change from Ogier and co-driver Julien Ingrassia allowed them to finish the day’s opening stage holding onto second place overall. Unfortunately, they had to retire from the rally on SS11 due to an engine-related issue. Ogier is now second in the drivers’ standings, 18 points behind Evans.

Rovanperä’s impressive rookie season alongside his co-driver Jonne Halttunen continued with a fourth-place finish: the 19-year-old’s fifth top-five result from as many events at rallying’s highest level. His result helps Toyota increase its lead in the manufacturers’ championship to nine points.

Quotes:
Tommi Mäkinen (Team Principal)
“It’s an incredible feeling to win after such a difficult rally. Elfyn was absolutely brilliant with no mistakes whatsoever and he managed to get through today’s stages without any problems. Now he’s leading the championship which is a great situation for him and the manufacturers’ championship is also looking good for us. Another great drive from Kalle with his lack of experience really helped us with that. We are very, very sorry for what happened to Seb today. We need to investigate why there was some trouble relating to the engine. He was not the lucky man this weekend – he could still have been fighting for the victory this morning.” 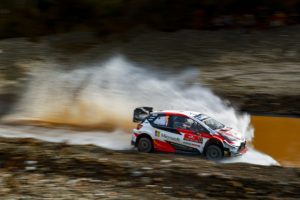 “The first stage this morning was really difficult as we expected. There were rocks and holes everywhere, a lot of dust so we couldn’t really see where we were going, and we had to stop and change a wheel. Then in the second pass I don’t know what happened exactly, but we started to lose power and unfortunately we couldn’t go much further. We know that this rally is a bit of a lottery and we definitely didn’t pick the right numbers this weekend. There was nothing I could do about that and the only thing we can do is look forward. Sometimes it’s like this in motorsport and we have to accept that luck was not with us and move on to the next one.” 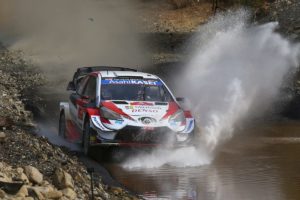 “It obviously feels good to come away from a really tough rally with a win. We showed some good pace from the start. We were perhaps not the fastest driver out there this weekend, but we were there or thereabouts and we knew that today was going to be critical. We really tried to focus on keeping it in the middle of the road and that paid off for us, and I’m happy to come away with all those points. It’s probably not the sweetest victory because we know that others had some bad luck, but this is the nature of Rally Turkey and we knew this coming into the weekend. It’s a great result towards the championship and a good position to be in.” 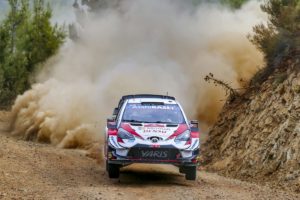 “This is another good result for us. It’s nice to keep finishing these rallies with good points. I have to say a really big thank you to the team, because they are doing a very big job in a rally like this to keep the car in a good condition as it’s really rough for the car. The long stage today was tough as we expected. On the second pass we were really careful to save the car and the tyres. Then in the Power Stage we couldn’t push too much because we wanted to get the points for the manufacturers’ championship, but we still managed to set a nice time and get some more points.”

What’s next?
Now running on October 8-11 rather than its usual date in June, Rally Italia Sardegna features fast and narrow stages coated with fine and sandy gravel, which is swept away by each passing car to leave rockier and rutted roads. Exposed rocks, as well as trees at the side of the road, can catch out the unwary.

0 0 0 0 0
Previous : Nurburgring 2: Collision destroys hope for first points
Next : A major step towards the title: Heinemann scores sixth win of the season