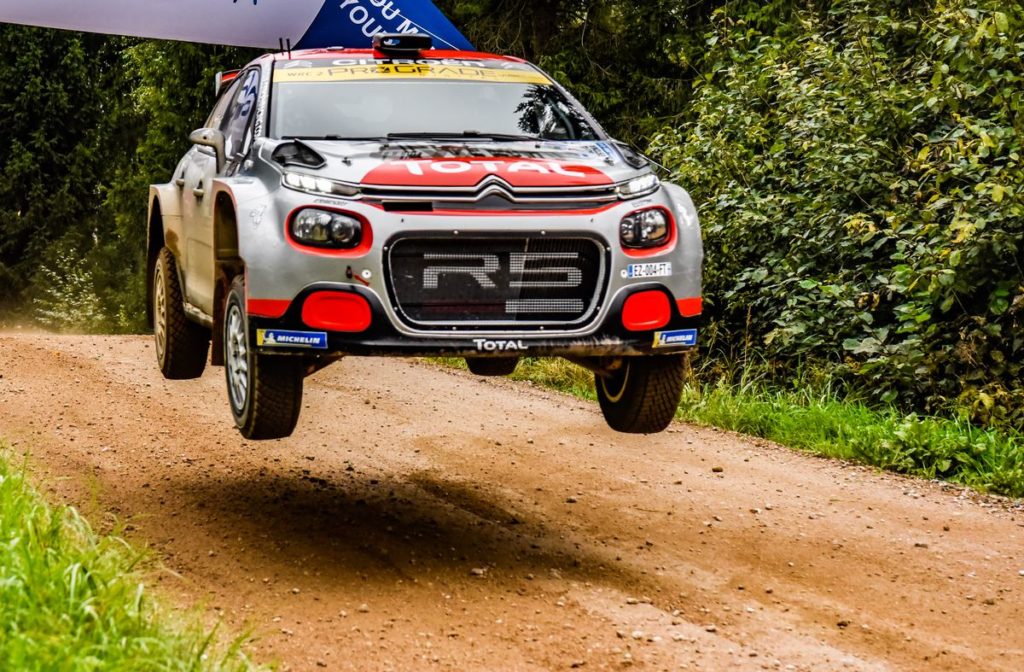 Showing impeccable reliability and competitiveness once again, the C3 R5 took the honours in the WRC2 class this weekend at Rally Estonia, its third win this season driven by Mads Østberg, whilst also claiming its second victory in as many rounds of the French championship with Yoann Bonato.

“We had five C3 R5s competing here for Yoann Bonato, Jean-Michel Da Cunha, Laurent Lacomy, Philippe Greiffenberg and Maxime Lecureux. Preparations were made during August, which provided the everyone in the team with work to do and also helped to lift their spirits. We are absolutely delighted with the result in Morzine, because aside from Yoann’s win, which sees him extend his lead in the championship, none of our C3 R5s had any problems at all. Laurent Lacomy, who is a good amateur driver, was fighting for a place in the top fifteen before he ran into trouble. That proves that this car is genuinely accessible and that you can enjoy yourself and show your true worth in it.”

Mads Østberg, winner of the WRC2 in Estonia with the C3 R5

“Torstein and I were both very pleased to be back competing in the WRC this weekend in the C3 R5 after this long break. I hadn’t raced here for eight years, and the itinerary of the rally was more technical, not quite as fast and with more jumps than I remembered, but there was the same atmosphere! Our in-competition test at Rally Liepaja in Latvia helped us to prepare for the fast roads in Estonia and we also used the event to keep working on the development of the car. All of that meant we had a very fast C3 R5 this weekend and were able to win the WRC2 class. We have therefore extended our lead in the standings ahead of the rest of the season.”

Marco Bulacia, fourth in the WRC3 with the C3 R5

“It was a super feeling to be back behind the wheel of a real C3 R5, after long months spent competing in virtual races. I’m pleased with my rally insofar as everything was completely new for me. I had never competed in such a fast event. I think it was probably even faster than Rally Finland. We needed time to adapt, both in terms of the pace notes and my driving. We are now second in the WRC3 and are going to keep fighting to maintain our position, or perhaps even move up the standings.”