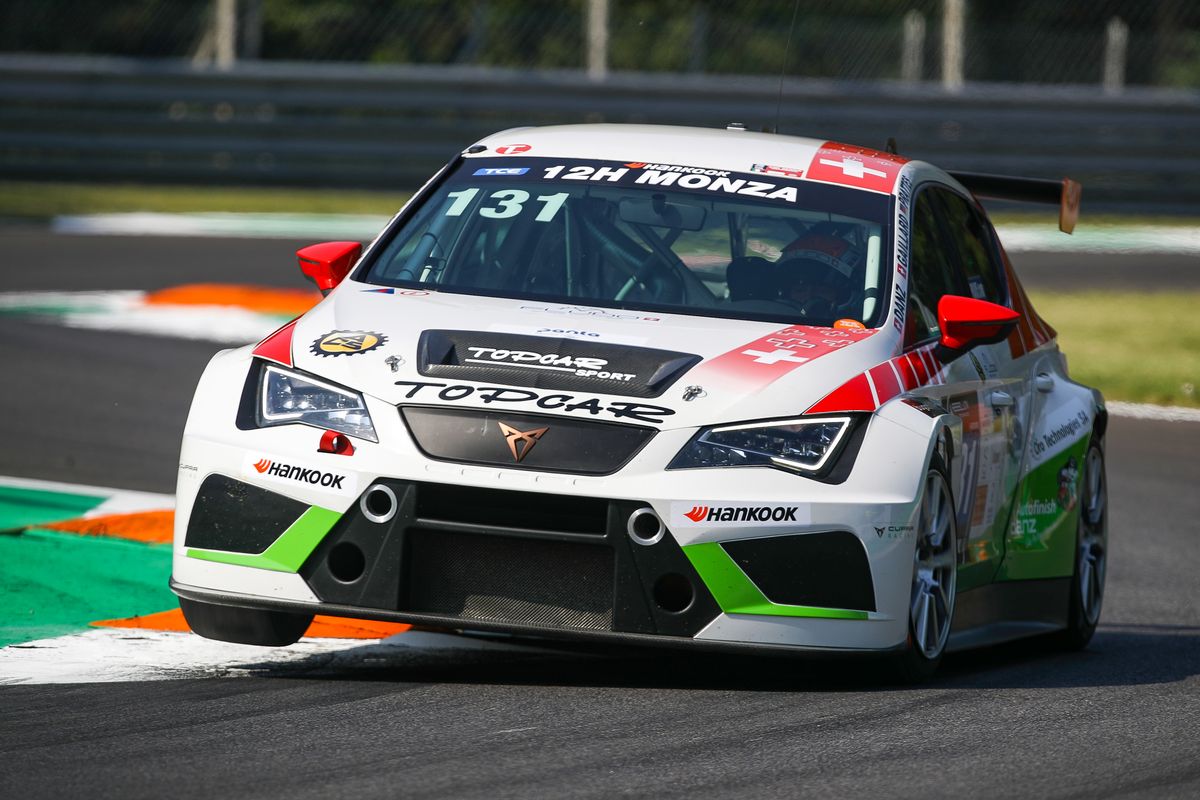 Dutch agency Creventic, promoters and organisers of the 24H Series, have reacted quickly to the ongoing Covid-19 situation in Spain and has found the famous German Hockenheimring Baden-Württemberg as a suitable venue to replace the Circuit de Barcelona Catalunya for its next round (4-6 September).

“We are really sad that we can’t go to Catalunya as the race there has been a regular fixture on our calendar for so many years. Of course, we would like to thank the people at the Circuit de Cataluya for their understanding and we are certain that Barcelona will be back on our calendar for 2021,” says Creventic’s sporting coordinator Ole Dörlemann “Meanwhile, we have found a great alternative with Hockenheim. Local noise restrictions mean that we can only run a 16-hour race there with eight hours each on Saturday and Sunday, but it will be a full points round for the 24H Series Europe and the 24H Series Continents, just like Barcelona would have been. Even though the duration of the race will be shorter, the number of points that will be allocated is equal to that of a 24-hour race.”

Like in many other race Series, calendar planning is an ongoing process in the 24H Series as well. “Travel restrictions are still in place in many countries, also including quarantaine for people travelling to or from Spain and several teams made it clear to us that it was getting more and more difficult for them to go to Barcelona,” Ole Dörlemann explains. “When we spoke with the management team at Hockenheim, they were very welcoming and it didn’t take us long to reach an agreement.”

First event for Creventic in Germany

Somewhat surprisingly, having organised races in so many countries and at so many different tracks, Creventic has never held a race in Germany so far. Of course, Hockenheim is a fantastic venue to make this happen, the circuit having such a long tradition going back to 1932. The impressive, stadium-like Motodrom was built in 1966. Four years later, Hockenheim was on the calendar of the Formula 1 World Championship for the first time. Many famous drivers like Niki Lauda, Nelson Piquet, Ayrton Senna, Michael Schumacher, Fernando Alonso and Lewis Hamilton have won Formula 1 races there. The most recent winner is Max Verstappen, who was on the top step of the podium at Hockenheim in 2019.

Longest race at Hockenheimring to date

Conveniently located between Frankfurt and Stuttgart and with several motorways in the immediate vicinity, Hockenheim is also a regular fixture on the calendar of the DTM. Interestingly, there haven’t been many endurance races yet. There was only one 1000km race, a round of the World Endurace Championship, in 1985, with Derek Bell and Hans-Joachim Stuck as the winners with the legendary Rothmans Porsche 956. “As far as we know, our 16-hour race will be the longest race to date at the Hockenheimring, so another historic feat,” Ole Dörlemann says.

Creventic is offering an opportunity for optional private testing on Friday, 4th September, followed by free practice and qualifying. The first eight hours of the race will be run on Saturday, 5th September, with the remaining time to be run on Sunday, 6th September. It is still possible to enter for the race in either the GT or the TCE division. Negotiations about a possible support Series staging races during the event are still ongoing. “We are certainly interested in accommodating interested parties, so if there are race organisers still looking for an event at short notice, we would advice them to get in touch,” Ole Dörlemann says.

“We are delighted with the opportunity to race at Hockenheim,” Ole Dörlemann concludes. “The track is easy to reach from all over Europe, the facilities are up to Grand Prix standard and we have a nice three-day event with a compact time schedule to make it attractive for everyone to participate.” Further information can be found at: www.24hSeries.com