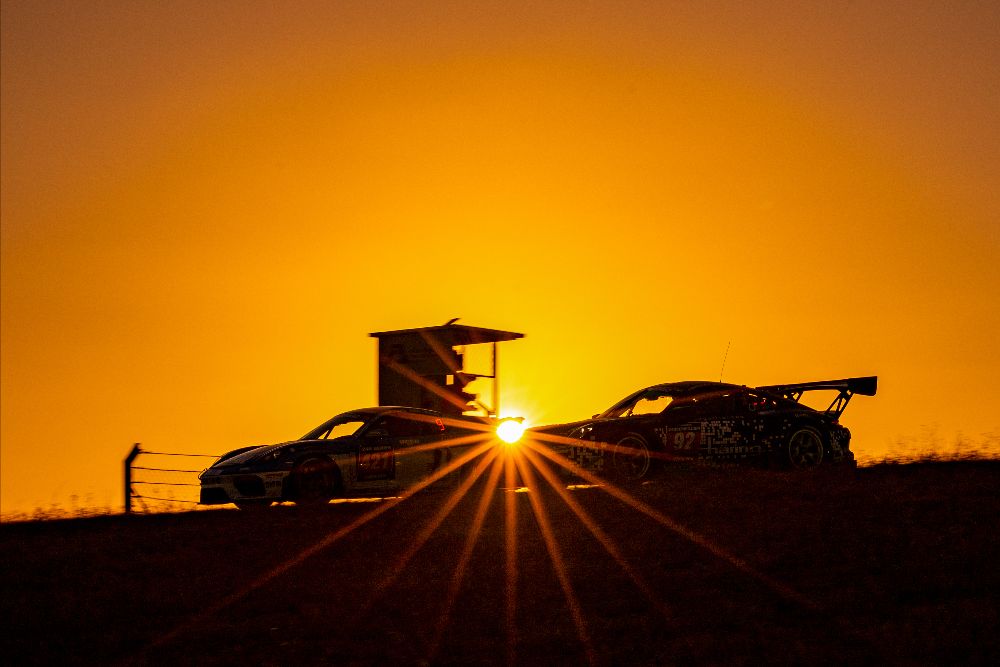 At the first real world race meeting to be held in Europe since the outbreak of Covid-19, Herberth Motorsport has secured a 1-2 finish at the fourth annual 24H Portimao. 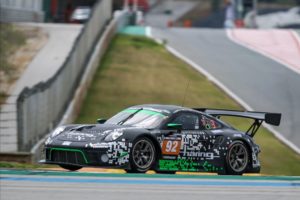 The result marks the first overall win at the 24H Portimao for Herberth Motorsport, which won in-class at last year’s event en-route to the A6-AM Teams’ title in the 24H Series Europe championship standings. On top of that, Herberth Motorsport also broke the event’s previous distance record – 722 laps – set at the inaugural running by Bohemia Energy by Scuderia Praha back in 2017.

The sister #91 entry produced a storming recovery drive to finish 2nd overall (#91, Daniel Allemann / Ralf Bohn / Robert Renauer / Alfred Renauer). The second Herberth Motorsport Porsche 991 GT3 R had jumped to the head of the field in the opening laps and was already three laps ahead at one-third distance, but the Bavarian team lost more than an hour in the pits to a gearbox change. On its race back through the field, the #91 Porsche also set the fastest lap of the race, a 1m 44.692s, with Robert Renauer at the wheel. 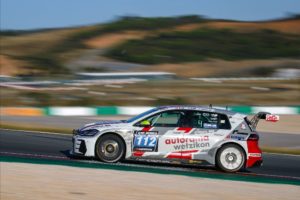 Yannick Mettler collected the chequered flag and completed 663 laps of the 4.652km Autódromo Internacional do Algarve to secure the first victory of the season for the reigning Overall TCE Teams champion in the 24H Series Europe. The result also replicates the team’s class win at the same event last year.

During the race, the #112 Volkswagen was one of four different TCR cars to take the lead in the TCE division.

FIA World Touring Car Cup regular Comtoyou team Audi Sport (#117, Tom Coronel / Nicolas Baert / Nathanael Berthon) secured 2nd in-class at Portimão. The DHL-sponsored Audi RS3 LMS spent much of the opening half of the 24-hour event battling for the TCE lead with Red Camel-Jordans.nl, but slipped back after losing 25 minutes in the pits during the night.

Such was the pace of the lead TCE contenders, both Autorama Motorsport and Comtoyou team Audi Sport finished 4th and 5th overall at the 24H Portimao, ahead of the GT division’s CAYMAN and GT4 contenders.

Unfortunately, the Red Camel-Jordans.nl CUPRA TCR (#101, Rik Breukers / Ivo Breukers / Luc Breukers) failed to go the distance in Portugal. The Dutch team, which spent much of the opening two hours of the race in a tense fight for the lead with Comtoyou team Audi Sport, retired when the CUPRA’s engine expired shortly before daybreak.

Endurance action with the 24H Series powered by will continue next month with the inaugural 12H Monza on 10-11 July, marking the first time Creventic has ever hosted an official event at the vaunted Autodromo Nazionale di Monza. Further information on this year’s calendar can be found at www.24hSeries.com.