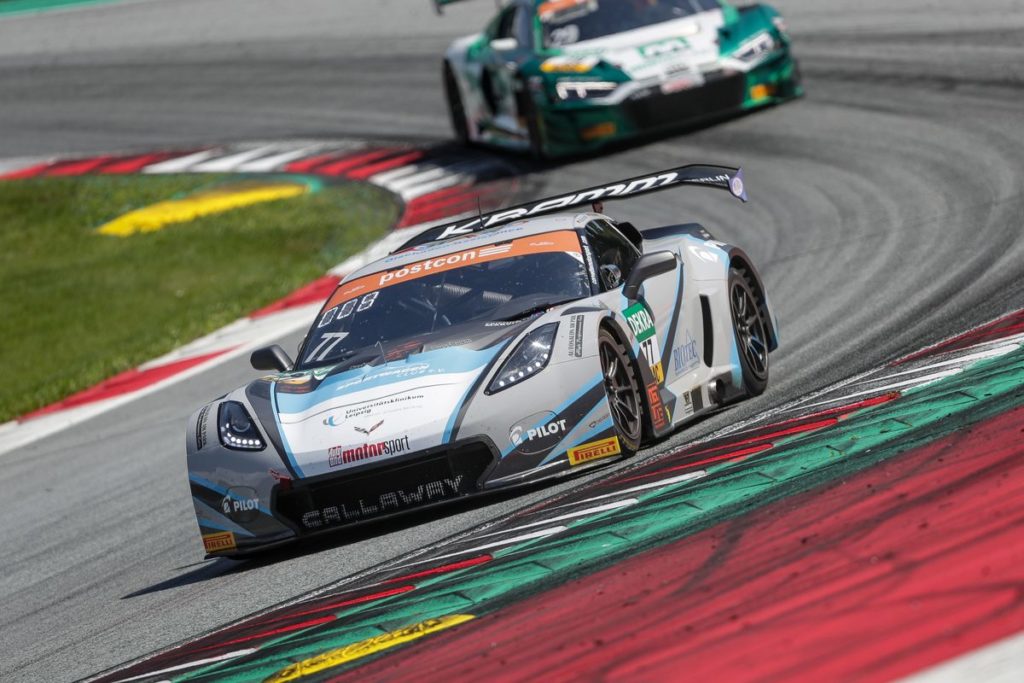 Callaway Competition have achieved a great deal in the ADAC GT Masters with 33 race wins, 27 pole positions, two drivers’ and two team titles. The longest-serving outfit in the Super Sports Car League intends to build on that success in 2020, as Markus Pommer (29, GER), who secured three wins with Callaway Competition in 2019 gets a new partner, who has also already appeared on the top rung of the podium in the ADAC GT Masters, Jeffrey Schmidt (26) from Switzerland.

The team from Leingarten in south-west Germany started the 2019 season well with three wins and were title contenders for quite a long time, but Pommer and his team-mate back then, Marvin Kirchhöfer (26, GER) had to relinquish all hope of winning the championship after crashing twice at Hockenheim. Callaway plan to attack again in 2020 with their re-built Corvette C7 GT3-R.

“The team accomplished a lot over the winter months,” said Team Principal, Mike Gramke. “We mastered the hurdles well and we’re happy that we were able to get a new fast driver with Jeffrey Schmidt. With Markus Pommer and Jeffrey Schmidt, we’re very well positioned for the coming season and I think we can make a charge to the front again. However, it’s uncertain exactly when this season will start. Naturally, we hope that we’ll have an exciting championship again this year. However, the top priority is the health of every single team member, all of our drivers and our fans. So now we have no choice but to wait.”

Team newcomer, 26-year-old Jeffrey Schmidt, has contested the ADAC GT Masters since 2017, but has only raced in an Audi R8 LMS so far. He took his maiden win in the Super Sports Car League from pole position at Autodrom Most in 2018 and has achieved seven podiums to date. “I thank Ernst Wöhr, Giovanni Ciccone and the Callaway Competition team for the trust they’ve placed in me,” he said. “After a disappointing 2019 season, I’m now looking forward to the new challenge and the promising collaboration with the experienced team from Leingarten and my new team-mate Markus Pommer. We’re well positioned and we’ve set ambitious goals for ourselves.”

Markus Pommer feels very confident about the new season: “I’m pleased that I’m back with Callaway Competition this year. Last year, we celebrated great success together but unfortunately, we suffered some setbacks. After the two accidents in Hockenheim last year, I’m happy that the car is in top condition again and that we can attack the series again. I would like to thank the entire team for this as they worked very hard during the winter to put together a good package. With Jeffrey, I have a very quick team-mate, who also has a lot of experience in the ADAC GT Masters. We’re all motivated and want to be at the front again.”