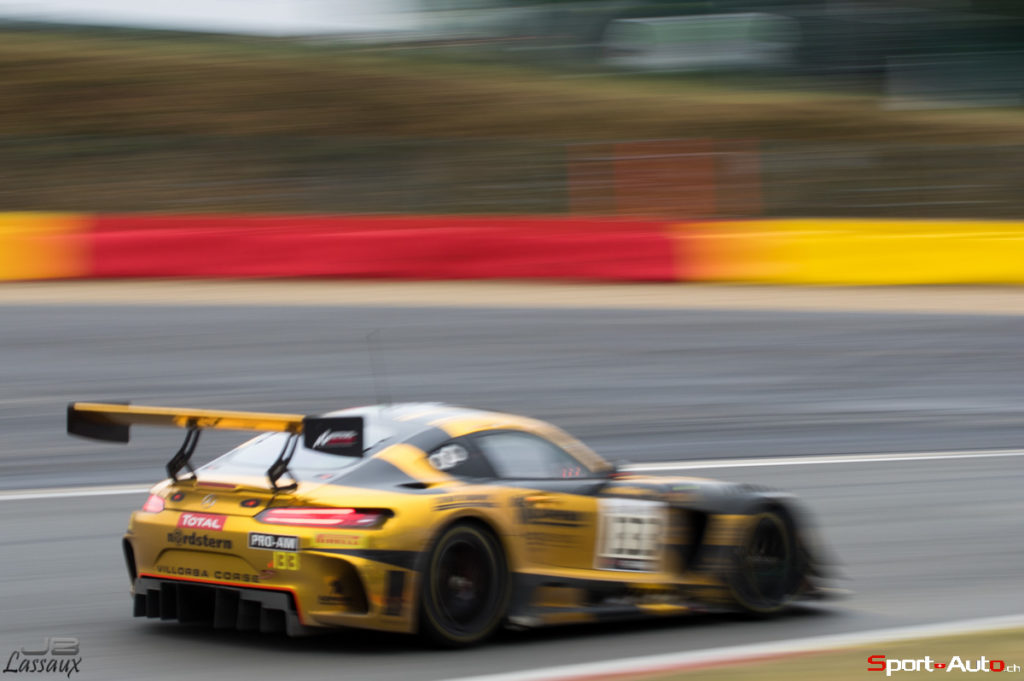 The 2020 campaign will hit its stride in the coming weeks, with a host of championships set to stage their season-opening events during the course of March and April.

Preparations are now entering their final phase ahead of what will be a busy year both on and off the circuit, with more than 100 races staged under the SRO Motorsports Group banner. In light of recent global developments, precautionary steps have been taken to ensure that the season ahead runs smoothly for competitors and fans alike.

At present the GT World Challenge Asia schedule remains unaltered, with the season set to begin at Sepang International Circuit on 28-29 March. SRO will closely monitor the situation on the Asian continent and communicate any calendar changes should they be required.

The opening weekend of the 2020 GT World Challenge Europe season is scheduled to take place at Monza on 17-19 April. However, following the recent outbreak of coronavirus (COVID-19) in Italy, SRO has formulated an alternative solution should the Italian government take measures that enforce the cancellation of this event.

If it is not possible to race at Monza, the existing Sprint Cup round at Circuit de Barcelona-Catalunya (9-11 October) will become the fifth and final race of this year’s Endurance Cup. Its place on the Sprint Cup schedule would then be filled by Imola over the weekend of 31 October-1 November. This contingency plan ensures a clear direction for the series should a change become necessary.

Plans for the 2020 GT Sports Club Europe season have now been finalised. Following discussions with manufacturers and teams, the decision has been taken that the new breed of GT2 machinery will compete alongside the firmly established GT3 cars rather than in a separate series.

An optimised five-round calendar has been agreed, with each event competing alongside GT World Challenge Europe. The season is scheduled to begin at Monza before travelling to Circuit Paul Ricard (29-31 May) and then the Total 24 Hours of Spa (23-26 July). It will conclude with trips to the Nürburgring (4-6 September) and Circuit de Barcelona-Catalunya.

A contingency plan has also been formulated for GT Sports Club Europe in the event that the Monza event does not take place. In this scenario, the series will join GT World Challenge Europe at Misano on 3-5 July, while the Barcelona round would be replaced by Imola.

In all cases, SRO will continue to closely monitor the global situation and communicate any calendar alterations should a decision be taken.