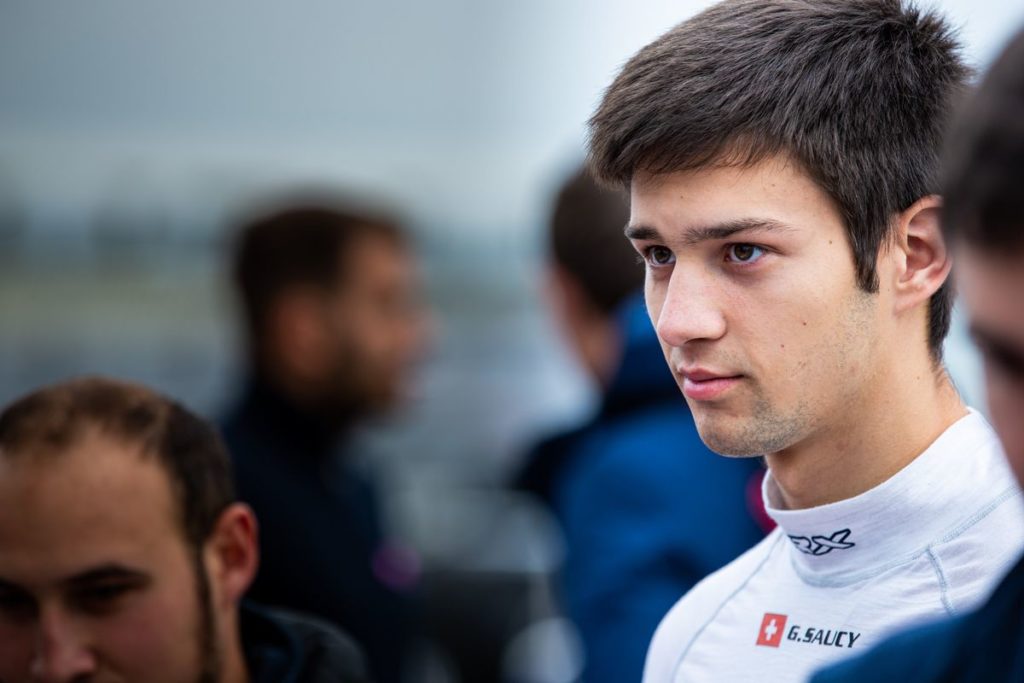 Swiss junior formulae racer Grégoire Saucy is hoping the 2020 Castrol Toyota Racing Series will be a big start to a successful 2020.

The 19 year old from Bassecourt will join Giles motorsport – headed by former F1 engineer Stephen Giles – for the New Zealand series, which gets underway next month at Highlands Motorsport Park in Cromwell in New Zealand’s South Island.

The five round series will feature a full grid of brand new Toyota FT-60 machines and has attracted a host of drivers from European junior formulae championships, as well as drivers from karting and endurance. The FIA recognised the growing stature of the series last week, increasing its Super Licence points tally to 10 for the championship winner and Saucy sees it as a great opportunity to start his 2020 campaign in the best possible way.

“The objective of the season in TRS is to prepare as well as possible for 2020 and to maximise my own progress,” he explained. “And of course, to be at the front as well. It’s going to be an exciting few weeks in New Zealand but I hope to learn a lot and do well.”

A busy season racing in Europe in Formula 4 saw the 19 year old racer compete in the ADAC Formula 4 championship in Germany, the Italian Formula 4 championship and four races of the Formula Renault Eurocup. He drove for R-ace GP in all three categories, placing ninth in Germany and 20th in Italy. He has been racing in junior formulae since 2016 and, like most of his competitors in the forthcoming TRS series, has a strong background in karting.

The 2020 Castrol Toyota Racing Series begins at Highlands Motorsport Park over the weekend of January 17-19. It stays in the South Island for the second round a week later, moving to Teretonga Park near Invercargill for round two.

The series then heads to the North Island for the remaining three weekends of racing. That will include the Denny Hulme Memorial Trophy at Hampton Downs Motorsport Park, the New Zealand Motor Cup at Pukekohe Park and the final round, the New Zealand Grand Prix meeting over the weekend of February 14-16 at Manfeild – Circuit Chris Amon in Feilding.

0 0 0 0 0
Previous : R-Motorsport set to line up with Rick Kelly, Scott Dixon and Jake Dennis in one of their Aston Martin Vantage GT3 as part of an exciting new partnership with Castrol, BP and Giltrap Group to contest the Liqui Moly Bathurst 12 Hour together
Next : First ever Saudi Arabian stage gets 2020 Dakar started