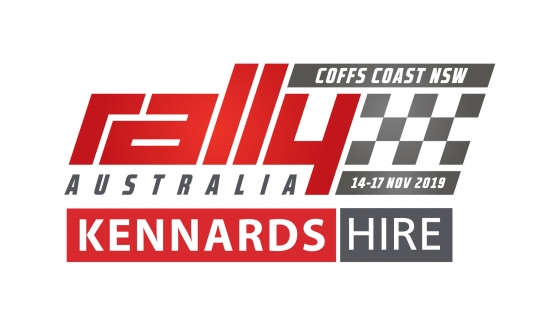 The Rally Australia organisers have been forced to cancel this year’s event due to the devastating bushfires affecting much of the New South Wales region, close to where the stages were due to be held. Citroën Total WRT is fully supportive of this sensible decision.

After briefly considering holding the event with a revised schedule over a significantly reduced route, the Rally Australia organisers were left with no choice but to cancel the event on Tuesday afternoon (local time in Coffs Harbour), as conditions failed to improve. Serious bushfires have hit the State of New South Wales in recent days, devastating the local area.

The Citroën Total World Rally Team would like to pay tribute to the rally organisers and WRC promoter’s selfless actions in putting safety first, as well as the transparency and professionalism they have shown in handling what is a difficult situation. In conjunction with local authorities, they have taken the right decision, given the serious nature of events. Citroën’s thoughts are obviously with all those affected by the terrible situation. Our support and respect also goes to the firefighters who have been working tirelessly over the last few days to protect people and properties.

Pierre Budar, Citroën Racing Team Principal  “It’s the right decision, given the circumstances. Clearly, we have been affected by what is happening here and all our thoughts go to the local population and everyone who has lost loved ones, livelihoods and homes due to the fires. From a sporting point of view, we would obviously have preferred not to end our season with the result in Spain and instead finish the season like we began it in Monte-Carlo, but there are more important things to consider at the moment. I would like to thank my team for all the efforts they have put in this season.”

Sébastien Ogier, Citroën Total WRT driver  “Obviously, I’m sad the rally has been cancelled but given the circumstances, there really was no other choice.  I had hoped to finish the season with a good result, but clearly there are other priorities right now in the state. My thoughts are with all those affected directly or indirectly by this terrible situation.”

Esapekka Lappi, Citroën Total WRT driver  “My thoughts are with the people who have lost everything and with the firefighters and emergency personnel who are battling to prevent the fires from causing further damage. I think we had a great chance this weekend at this event, which I really love, but obviously cancelling the rally is the right decision.”