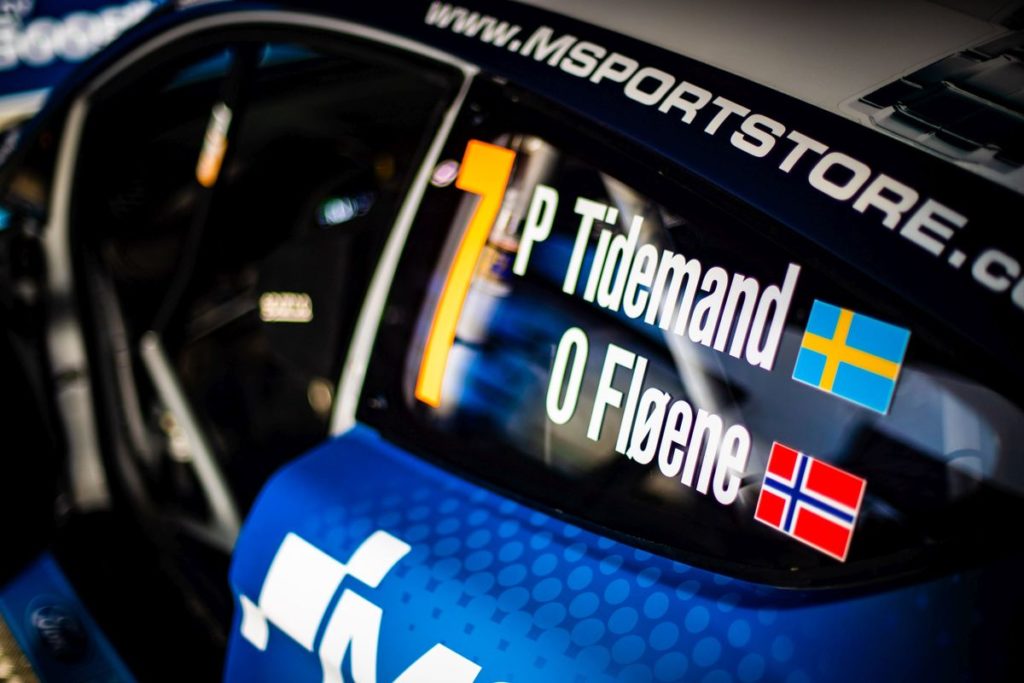 Pontus Tidemand will make it two FIA World Rally Championship events in a row next month as he contests Wales Rally GB with the EcoBoost-powered Ford Fiesta WRC.

The Swede is currently preparing for a return to the championship at next week’s Rally Turkey, and will take to the wheel of a third M-Sport Ford World Rally Team Fiesta in Wales – teaming up alongside Elfyn Evans and Teemu Suninen.

Contesting the British fixture on three previous occasions, Tidemand has a near-perfect record in the Welsh forests – competing as part of the WRC 2 category and finishing in the top-two on all three occasions, which included victory in 2017.

Stepping up to the top league this year, he’ll be looking to showcase his potential and development with good progress through some of the championship’s most challenging and most iconic gravel stages.

Team Principal, Richard Millener, said: “It’s great that Pontus will have another event with the Ford Fiesta WRC and another opportunity to show what he can do at the sport’s highest level. He’s one of the next generation and I think all of the manufacturers will be keen to see how he progresses over these next two events. We know how competitive he was in WRC 2 – especially in Wales – and I’m looking forward to monitoring his progress over these next few weeks.”

Pontus Tidemand said: “It’s such a positive boost to know that I have another rally waiting, especially this close after Turkey. It’s important to have a bigger plan and I really want to show my progress and that I belong here in the FIA World Rally Championship.  I’m really grateful towards M-Sport and my local partners for making this happen. Wales Rally GB is an event that I like a lot – and the roads remind me of those we have back home in Sweden. I also have great memories from previous years in Wales – where I finished on the podium all three times that I competed in the WRC 2 category. This time it will be an even bigger challenge, but I’m excited to see what I can do.”