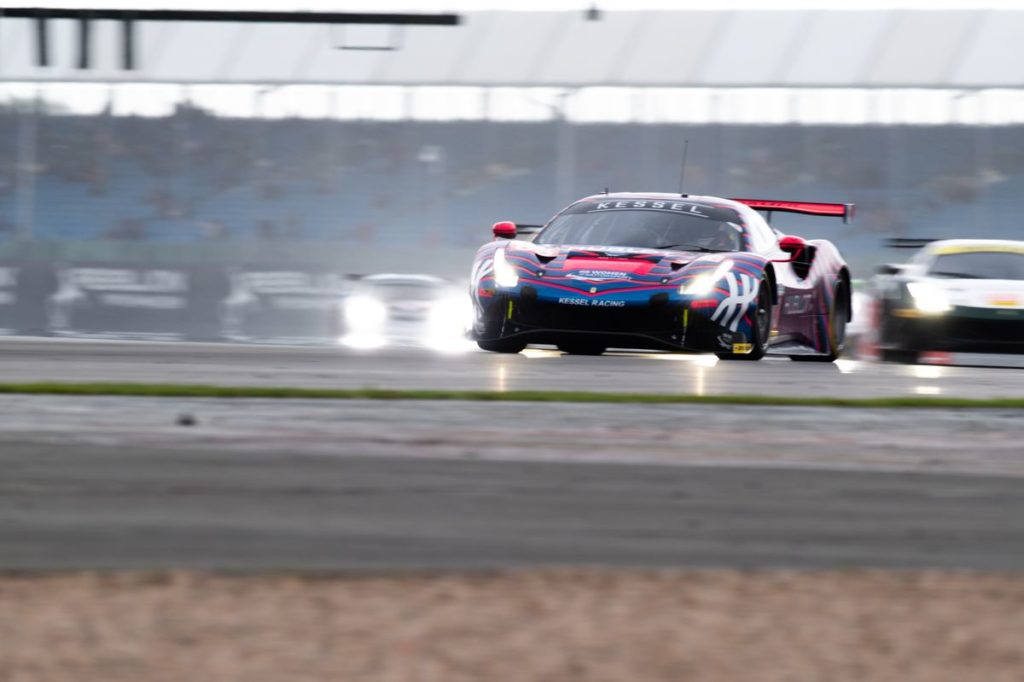 More than a former airﬁeld, the Silverstone circuit turned into a ring this weekend, where our drivers fought until the last minute of the race for a fantastic double podium.

A weekend just passed of unparalleled emotions for Team Kessel Racing; second and third place in the historic Silverstone track, and a ﬁrst and second place at the Nürburgring.

And on this Silverstone circuit, the long-awaited 4 hours of Silverstone 4 th round, valid for the ELMS championship, was held. 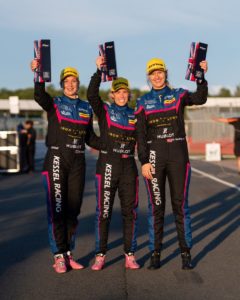 A great race driven by the Iron Dames Frey, Gatting, and Gostner who, with perfect race conduct, obtained a fantastic second place in the LMGTE category.

The Iron Lynx, car No. 60, closed the race in third position, and the duel fought in the last half hour of the race by our standard bearer Giacomo Piccini, who with strength and fantastic overtaking took on the No. 51 car of Italian driver Alessandro Pierguidi, was especially exciting.

An excellent performance also by the other two drivers of the car No. 60 car, Nicola Cadei and Sergio Pianezzola.

The next event not to be missed will be the ELMS on the historic circuit of Spa Francorchamps, on 22 September 2019.

Kessel Racing also had great success on the Nürburgring circuit in the weekend just gone.

During the long-awaited Blancplain weekend in the Sprint Cup (AM category) the two Kessel Racing drivers Stephen Earle and Rory Penttinen achieved a fantastic ﬁrst place in race 1 and a second place in race 2.

A special thanks goes to all the Team, to the drivers and to all the staﬀ who contribute to the achievement of these goals.