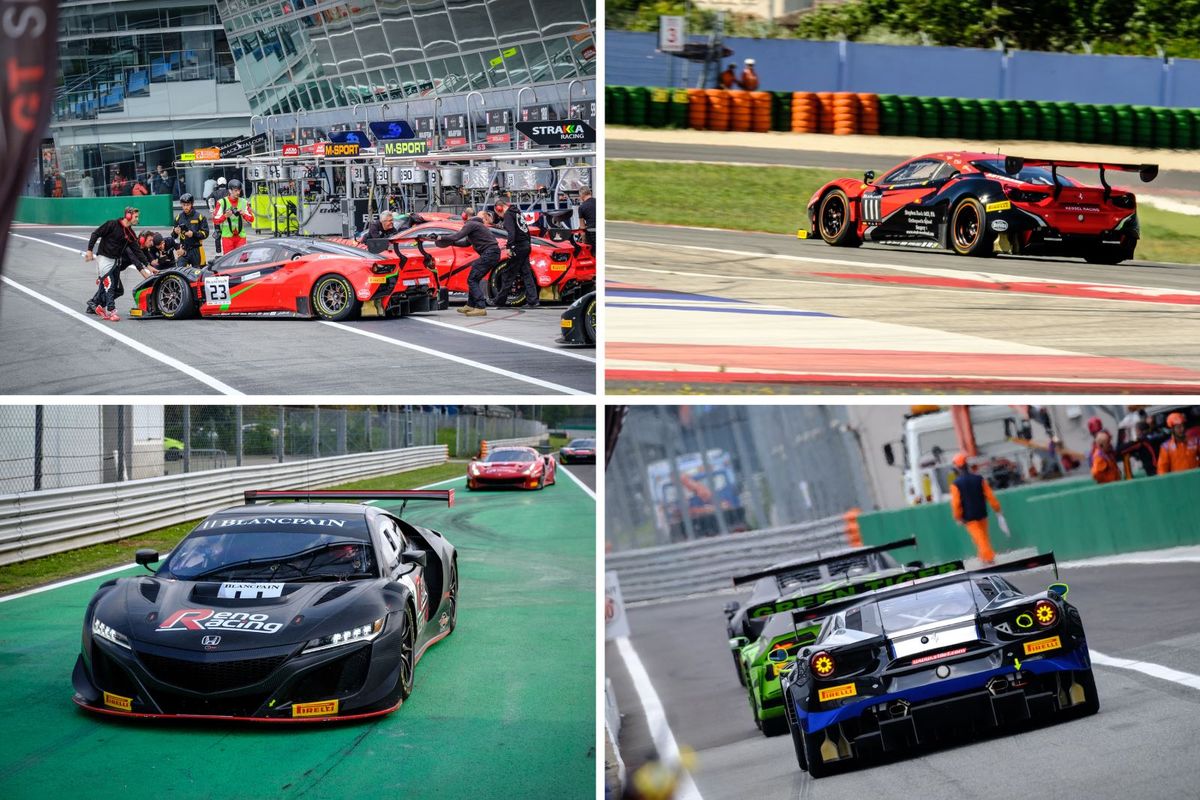 The 2019 Blancpain GT Sports Club championship battle is expected to hot up as it approaches the halfway mark of the campaign at the Misano World Circuit Marco Simoncelli in Italy.

The 4.226 km circuit has been a regular on the Blancpain GT Sports Club scene since the championship’s inaugural season in 2015, along with Spa-Francorchamps and Circuit de Barcelona-Catalunya.

Reno Racing’s Jen Reno Möller has enjoyed a hugely successful debut campaign thus far on board the grid’s sole Honda NSX GT3 Evo, taking a double victory in the season opener at Monza and heading to Misano as the overall championship leader.

With two overall podium finishes from 2019, Mario Cordoni sits third in the overall championship. He and his AF Corse team-mate, Iron Cup regular Louis Philippe Soenen, who claimed class victory in Paul Ricard, are joined by the returning Howard Blank in the Ferrari 488 GT3. The former GTE racer competed in the Blancpain GT Sports Club in 2017, but is yet to sample the Misano circuit in the series.

ERC Sport’s Lee Mowle will aim to defend his 12-point lead in the Titanium Cup. Racing the sole Mercedes AMG GT3 on the grid, the British GT race winner has the 2019-spec Lamborghini Huracan GT3 of Coach McKansy for HP Racing International as his closest competitor.

Christian Hook makes his return to the series also in the Titanium Cup. His Rinaldi Racing Ferrari 488 GT3 scored a top five finish at the Monza opener, which the 2019 Blancpain Endurance Cup Am racer will be aiming to better.

HB Racing’s Dilantha Malagamuwa will be looking to improve on his current fourth-place position in the Titanium Cup standings on board his Lamborghini Huracan GT3, as will the Ferrari 488 GT3 of Pavel Strukov in the overall championship.

The action starts on Saturday 29 June with two 30-minute practice sessions. After a 35-minute qualifying, the first of the 45-minute races kicks off at 18:05 with a second race on Sunday.

*All times are local

0 0 0 0 0
Previous : Podium success and class victory for Mercedes-AMG in a turbulent 24-hour race
Next : GT4 European Series heads to Misano World Circuit for second Italian round