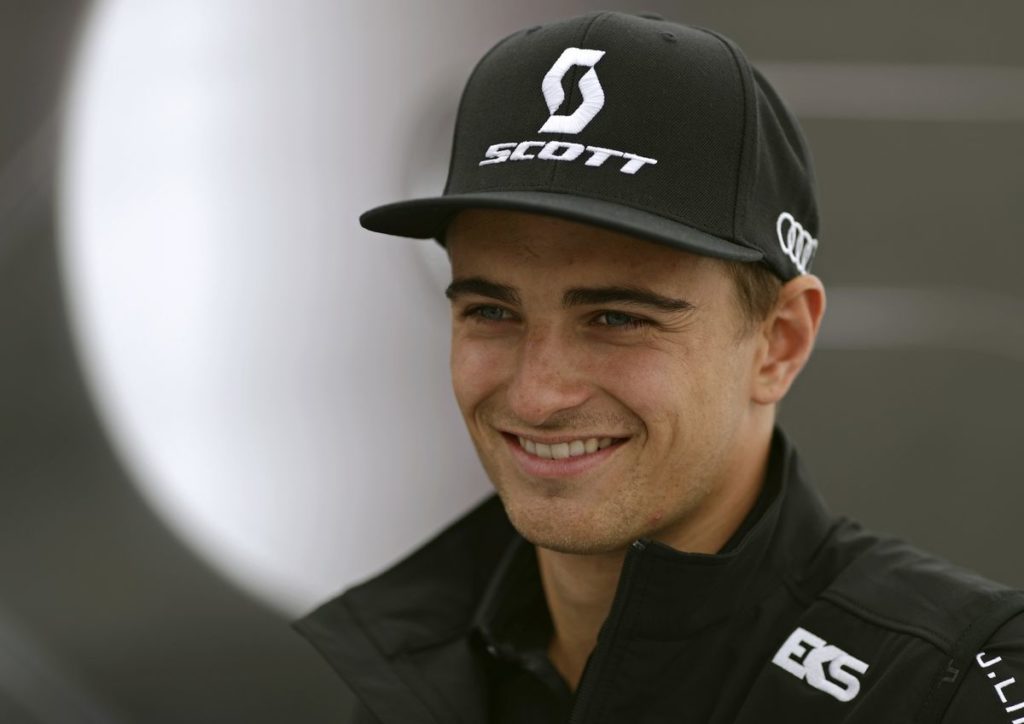 Audi works driver Nico Müller will give another guest appearance at the FIA World Rallycross Championship (World RX). In mid-September, the DTM driver tackles the world championship round in Riga (Latvia) from 14-16.09 at the wheel of a third Audi S1 EKS RX quattro fielded by the EKS Audi Sport team. “I’m so excited about this event,” says the Swiss. “Last year I made it into the finals. But it’ll be anything but easy to repeat this.” In 2016, Müller contested two World RX rounds; this year the Swiss went testing with the S1 EKS RX quattro in Höljes and Riga. In addition, there start simulations will be held in Sweden. “It’s unbelievable how the car accelerates with this year’s engine,” says the 26-year-old.

0 0 0 0 0
Previous : Edoardo Mortara: “As long as I’m in with a chance, I’ll be going flat out
Next : Title fight continues as GT4 European Series returns to Budapest