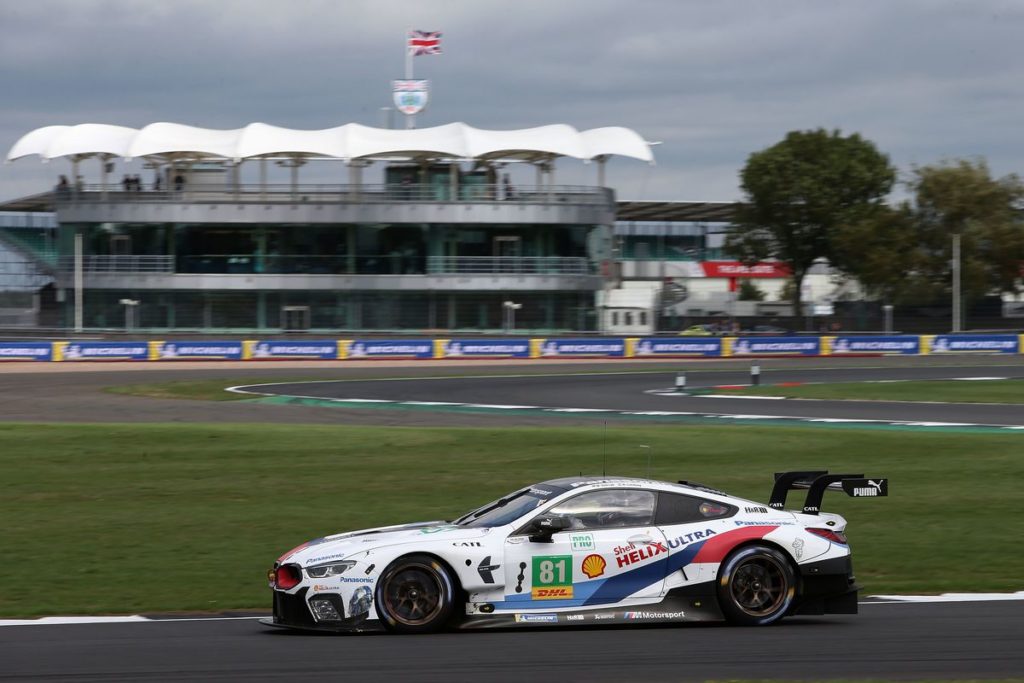 BMW Team MTEK has finished in sixth place in the GTE Pro class in the third round of the FIA World Endurance Championship (WEC), the Six Hours of Silverstone (GBR), with its #81 BMW M8 GTE piloted by Martin Tomczyk (GER) and Nicky Catsburg (NED).

Reactions to the Six Hours of Silverstone:

“In the end, the result doesn’t look spectacular, but the team gave a very good performance both on the track and in the garage. We had the least time spent in the pits of all the GTE Pro class cars and it’s only our second six-hour WEC race. The engineers, mechanics and drivers all did their job extremely well and we leave Silverstone very optimistic.”

“It was a difficult weekend. We thought we would be more competitive but we pushed as hard as we could and sixth position is as good as we could get. Our car didn’t have any issues throughout the entire race weekend and the team performed perfectly. We will keep pushing in the same way for the rest of the season and the results will come.”

“I think we can actually be pleased with sixth because it is the best we could do. We had a great set-up, the car didn’t miss a beat, and the team was fantastic from start to finish. We can’t ask for more than that.”

“As a team, we’re learning every day here in the WEC. Personally, I’m also learning more with every endurance racing stint that I complete. Together we are getting stronger, which is why it is a shame we had an issue here in Silverstone, but we will return the the WEC Six Hours of Fuji ready to try again.”

“It was a big learning curve for us this weekend; we have a new car, which is new to this track and at a championship in which we have only had one previous six-hour race. That said, the balance of the car felt good and our tyre strategy would have played out well towards the end of the race, so we have lots of positives to take away.”