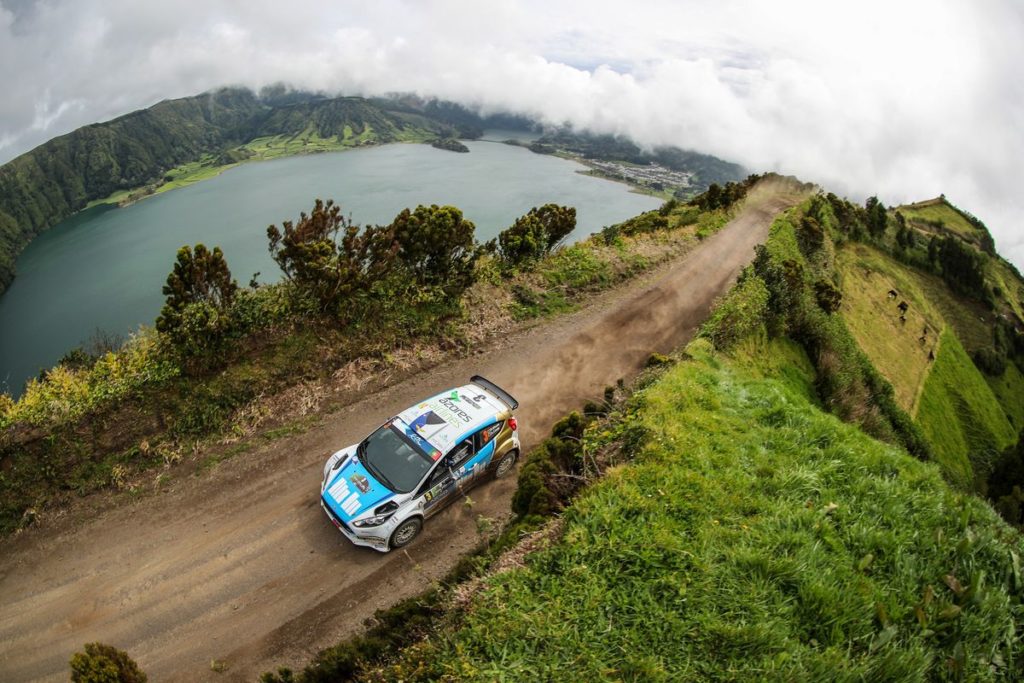 A staggering 35 R5 cars are entered for the Azores Airlines Rallye, the opening round of the FIA European Rally Championship from 22-24 March.

Underlining the popularity of the ERC, the R5 entry marks a seven-car increase over last season’s Azores Airlines Rallye and is just two shy of the 2017 record of 37 R5 cars, which was set on Barum Czech Rally Zlín in Central Europe during the summer.

Jean-Baptiste Ley, the ERC Co-ordinator, said: “Attracting such a big entry, particularly from drivers in R5 cars and in the ERC Junior categories, demonstrates the appeal of the FIA European Rally Championship. While the Azores is one of the most spectacular rallies on the international calendar, its mid-Atlantic Ocean setting makes taking part somewhat of a logistical challenge. Despite this and the earlier date, drivers and teams have entered the rally and registered for the ERC in big numbers. The prospects for a highly competitive and exciting start to the 2018 ERC have increased significantly.”