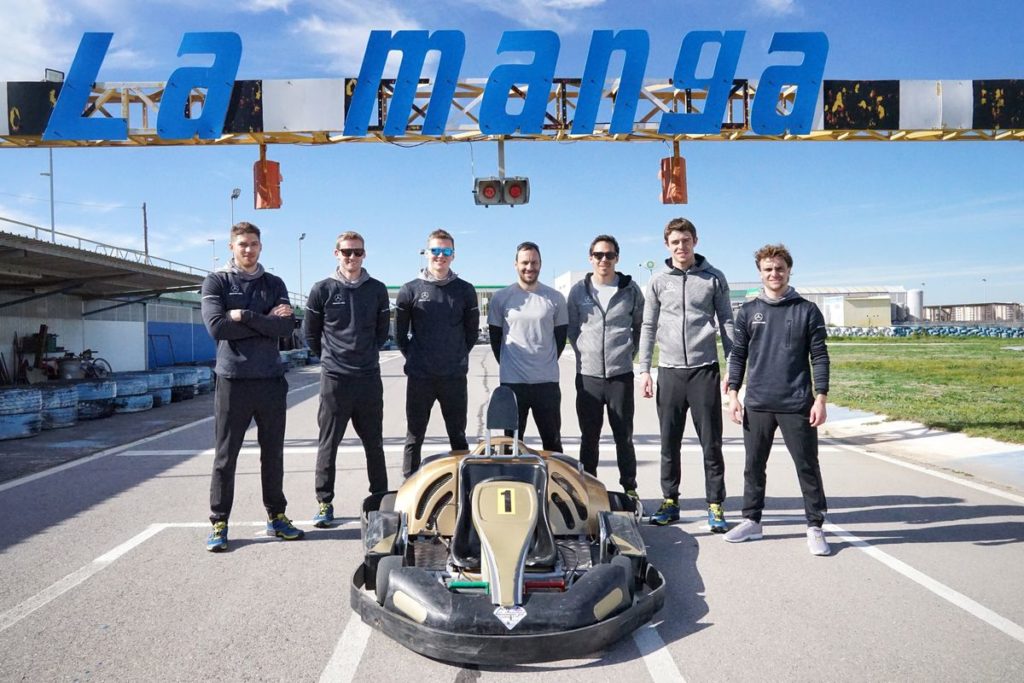 Final preparations for the new DTM season will be well under way in the next few weeks. The last test runs of the pre-season are set to take place next week in Hockenheim following homologation of the Mercedes-AMG C 63 DTM on 1st March. The teams, in which the six Mercedes-AMG Motorsport DTM drivers will race this year, have also now been finalised.

Team captain Gary Paffett and Robert Wickens will race for Mercedes-AMG Motorsport Mercedes me. Mercedes me is the digital platform giving access to the world of Mercedes-Benz. This portal bundles together innovative services, products and lifestyle offerings which go way beyond the car as a mere product.

Newcomer Edoardo Mortara and Lucas Auer will form the third pair of drivers this season, lining up for Mercedes-AMG Motorsport BWT. BWT are Europe’s leading water technology company and have deployed their Pink Panther in the DTM since the 2015 season. In 2016, Lucas Auer became the first Austrian to win a DTM race, taking his maiden win at the Lausitzring in the gleaming BWT Mercedes-AMG C 63 DTM.

Ulrich Fritz, Head of Mercedes-AMG Motorsport DTM: “You always need quite a sensitive touch when it comes to buddying up team members. Whilst we work together as a team, the relationship with one’s immediate team-mate is usually a bit more intense. Fortunately, we have a well adjusted squad of drivers, whose team spirit and esprit de corps have come on in leaps and bounds over the last few years. At any rate, we’ve got three strong teams to get the season under way, all of whom are capable of winning the team title.”

0 0 0 0 0
Previous : The TCR International Series kicks off in Georgia An historical event for local motorsport fans
Next : FIA Formula 2 test opens in Bahrain