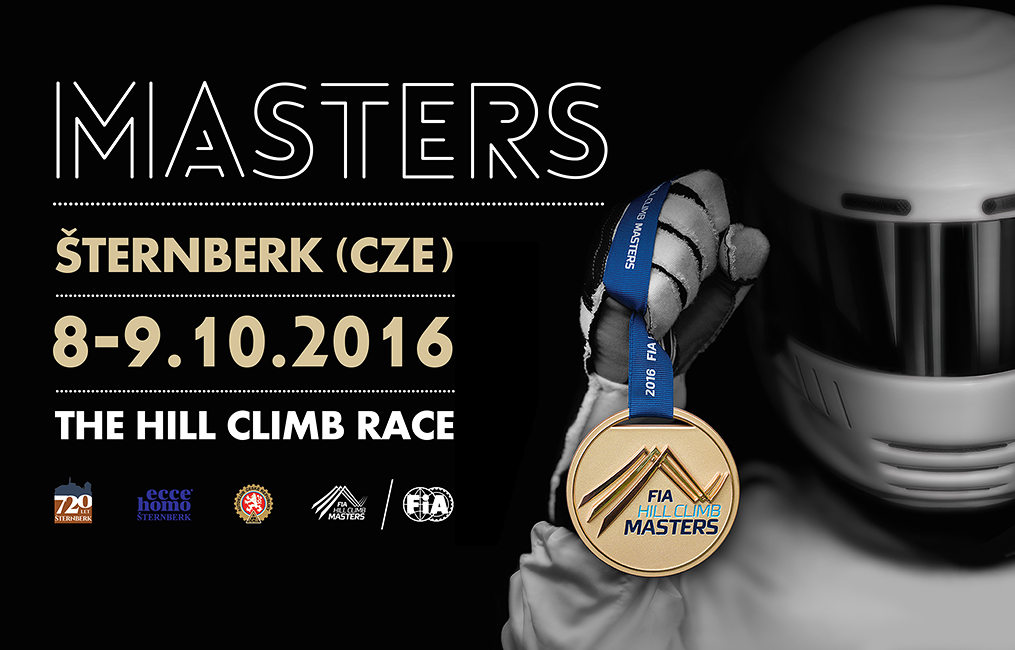 The Nations Cup, an integral part of the FIA Hill Climb Masters, will bring together more countries than in 2014.

This coming 8 and 9 October, at Sternberk in the Czech Republic, the hill climb event will be something more than an individual competition setting each driver against the clock. Of course, the best performers in each of the three categories of the FIA Hill Climb Masters will still be rewarded with a gold medal, but the national team that puts in the best collective performance will also be rewarded and will be able to take the trophy specially designed for this particular competition back to their country.

Each team will comprise 4 drivers selected by their ASN and by a captain. These drivers will take part in the individual competition together. However, if they are to propel their national team to glory, they are going to have to put in a much more focussed performance. In fact, the classification of the Nations Cup will be established on the basis of regularity criteria, and not on pure performance. This will also serve as a way to give a chance to a country that might not necessarily be racing the fastest cars, perhaps because its national technical regulations are less permissive than in other countries. 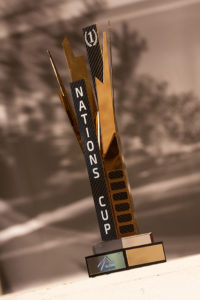 The classification calculation index will be based on the difference between the times of two races by each of the nominated drivers – and the winning team will be the one that achieves the smallest aggregated time difference between its three best drivers.

A dozen teams took part in the 2014 Nations Cup. And it was Italy who ran out winners, with drivers Simone Faggioli, Christian Merli, Fausto Bormolini and Omar Magliona ably led by their Captain, Fiorenzo Dalmeri. Dalmeri will once again be the “coach” of the Italian team on 8 and 9 October at Sternberk, with the main objective being to successfully defend the trophy for another year.

Having got a taste of the podium in 2014, Switzerland and Austria will now be seeking to go all the way to the top this year. Switzerland has a new Captain, in Patrick Falk, while Austria will remain under the direction of Wolfgang Sauer.

Of all the 2016 entries, Romania is the only new team since the 2014 edition of the Masters. It will be managed by Marius Stoean. 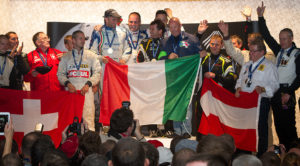 As the classification criteria are different from any other competition, predicting the outcome will be a hazardous activity and it goes without saying that there is nothing to exclude the ultimate victory of any one of the nine other teams entered, namely Germany (Captain: Christoph Schackmann), Belgium (Patrick Bodart), France (Samuel Tessier), the United Kingdom (Tim Wilson), the Grand Duchy of Luxembourg (Norbert Hartz), Ireland (Billy White), Poland (Mariusz Süss), Slovakia (Dusan Koblisek) or the Czech Republic (Jiri Koubek), which will be hoping to shine in front of its home crowd!

It is possible that the circle of nations will expand once again by the time registration closes if more than four licence holders of an as yet unregistered country enter individually.

0 0 0 0 0
Previous : Blancpain GT Series Endurance Cup to be decided at the Nürburgring
Next : TCR International Series re-joins Formula 1 in Singapore