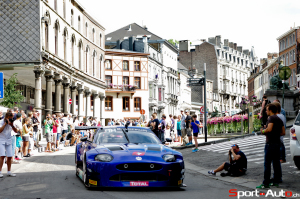 The traditional parade of the Total 24 hours of Spa, taking place between the Francorchamps track and Spa town centre, was greeted by a never-before-seen number of enthusiastic fans, both along the roads and in the town centre. The drivers of the 57 cars taking part in the endurance classic showed their gratitude by signing thousands of autographs in front of the Spa Casino.

It is said that the Total 24 Hours of Spa race week starts for real with the traditional parade. All 57 cars of the season highlight of the Blancpain Endurance Series, along with some cars from the support races, took to the public roads to travel down to Spa, greeted by the applause of the tens of thousands of fans.

Aston Martin, Audi, Bentley, BMW, Ferrari, Jaguar, Lamborghini, McLaren, Mercedes, Nissan, Porsche, all prestigious brands, steeped in their own rich heritage, were represented in this parade towards a city that has a big history as well. As the sun beat down on the GT3 cars and drivers, an enchanting event took place, enabling the fans to get up close and personal with the cars and drivers they will support from the sidelines over the coming days. The stage in the town centre was the centre of feverish excitement, providing drivers with an opportunity to introduce themselves to the public, before heading towards Casino Square and signing thousands of autographs. When the cars drove back from Spa to the paddock the roads were still lined by an incredible amount of fans, all in awe before these wonderful machines. 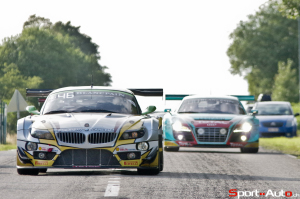 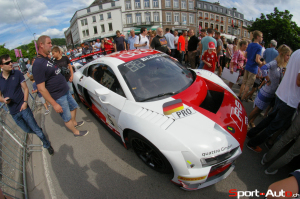 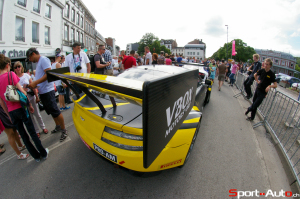 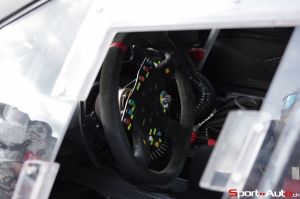 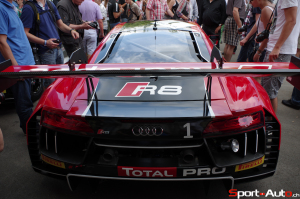 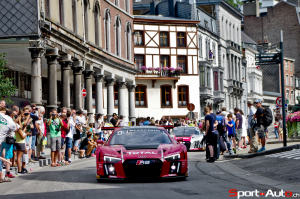 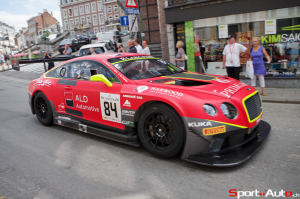 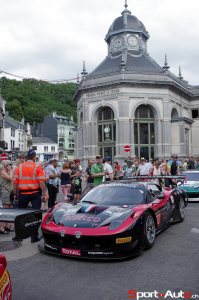 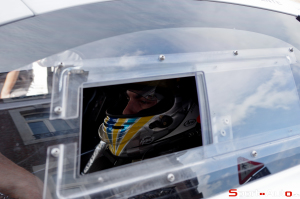 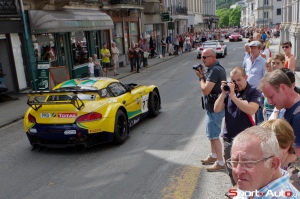